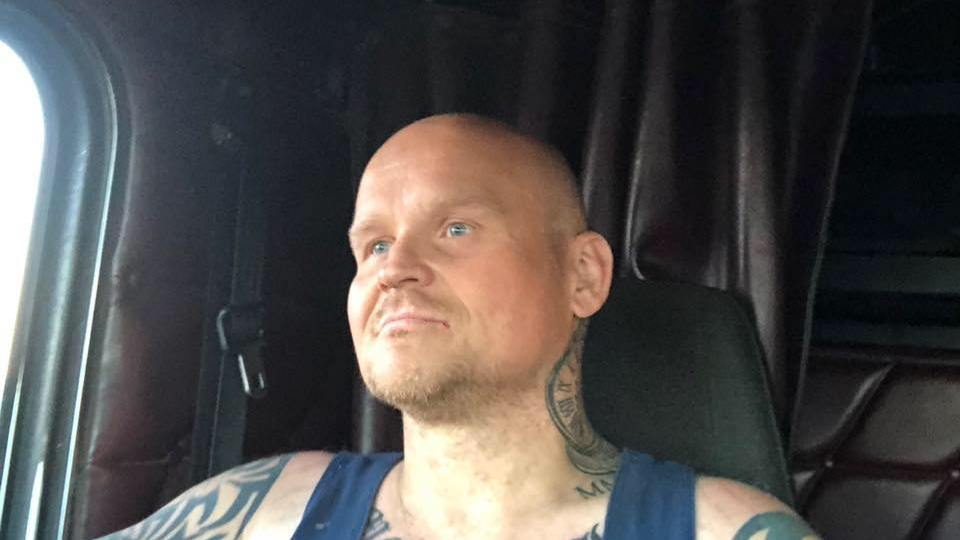 Family and friends shouted “you’re finished” and “f*** you” as a man who was drunk when he shot dead his son and his son’s girlfriend in South Australia’s south-east was sentenced to at least 34 years behind bars.

Pawel Klosowski murdered his 19-year-old son Lukasz and his son’s girlfriend Chelsea Ireland, also 19, at his property at Mount McIntyre, near Millicent, in August 2020.

The 46-year-old had drunk at least one carton of beer when he got into an argument with his son, loaded his shotgun and killed him before firing through a locked bathroom door at Ms Ireland, who was on the phone to emergency services.

Justice Anne Bampton said Klosowski’s wife and her children had run outside and were hiding in a small alcove at the rear of the property.

Justice Bampton said Klosowski was sitting with the firearm on his lap when police arrived at the property.

Klosowski apologised to the Supreme Court last month for “acting like a monster” but said he did not understand why he had killed “two wonderful young people”.

Justice Bampton’s voice wavered as she sentenced Klosowski, saying his actions had caused gut-wrenching pain for the young couple’s family and friends.

“The anguish and heart-wrenching pain your offending has brought on Lukasz’s mother, stepfather and little brother, Chelsea’s mother, father and sister, their extended families and their friends is profound,” she said.

“I cannot do justice to the raw emotion of the victim impact statements.

“It is clear that Lukasz and Chelsea’s legacy is that they made the world a better place for their families and those whose lives they touched.

“It is to be hoped that the love and joy for life they had … will give their families and friends the strength they need to find solace and peace.”

Klosowski was entitled to a 40 per cent discount on his sentence for his early guilty plea but Justice Bampton said that would result in a disproportionately low sentence that would affect public confidence in the administration of justice.

She sentenced Klosowski to life imprisonment with a non-parole period of 34 years.

Legislation was introduced into South Australian Parliament following Klosowski’s guilty plea to reduce the maximum possible discount for a guilty plea from 40 per cent to 25 per cent.

But the change did not apply to Klosowski’s case because he had already entered his guilty plea.

The Supreme Court had previously heard Lukasz was widely loved and appreciated and “made the world a better place” and Chelsea Ireland was a “beautiful, compassionate” environmentalist who wanted to change the world.