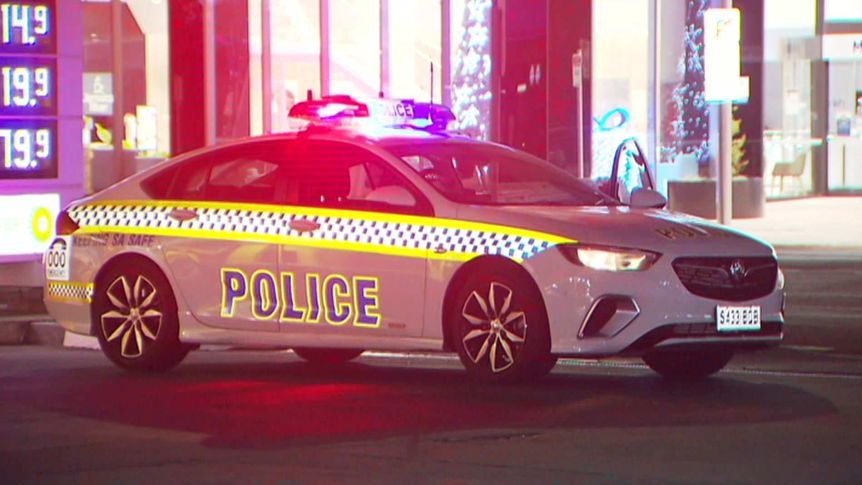 Police have asked anyone with information to call Crime Stoppers. Photo: ABC News

Major Crime officers are investigating after a man’s body was found inside a unit in Adelaide’s CBD last night.

Police were called to the property in Sturt Street about 6:30pm.

The 46-year-old man’s death is being treated as suspicious.

Police are seeking assistance from the public.

“We’re after anyone that may have information on the man’s death to call Crime Stoppers on 1800 333 000,” Senior Constable Mick Abbott said.

Sturt Street was also the scene of an alleged murder in 2019, with a man due to face a Supreme Court trial this year over the death of a woman.

The woman had allegedly been stabbed 80 times when she was found in the home the accused shared with two state government executives.