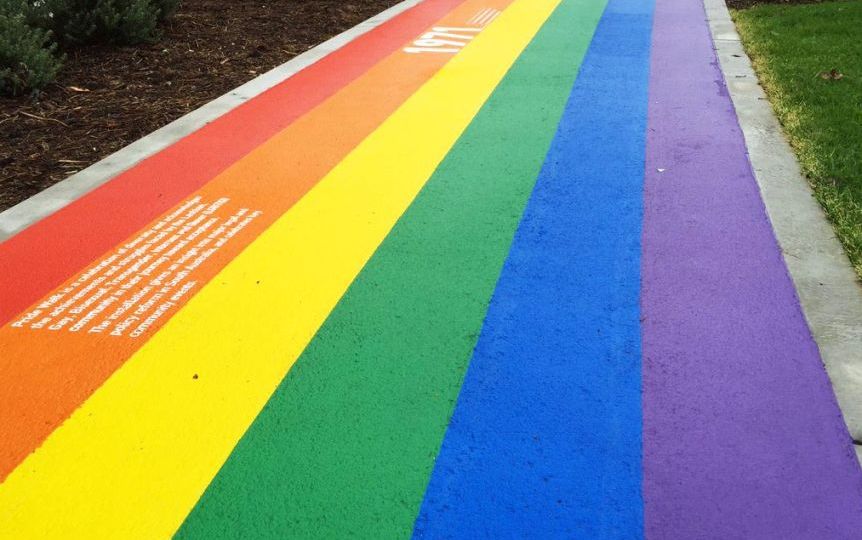 South Australia has become the last state to abolish the so-called “gay panic” provocation defence in crimes of violence with state parliament passing legislation to end the “downright offensive” provisions.

The defence meant it was possible to have convictions downgraded if the accused could prove they were provoked to violence by an unwanted homosexual advance.

Most notably, the defence could be used by a criminal court to downgrade a charge of murder to one of manslaughter in certain circumstances.

Researchers found the law had only been invoked four times in the past decade — including in the case of Andrew Negre, who was fatally stabbed in 2011.

“The law as it stands in regards to the gay panic defence is downright offensive,” Attorney-General Vickie Chapman said.

“The amendments in the Provocation Bill brings the law into line with modern community expectations.”

The change also follows an investigation by the Human Rights Law Centre which recommended in 2018 that the defence be abolished.

“This is a law that is clearly rooted in discrimination, completely out of step with community standards and has absolutely no justification today,” said Lee Carnie, a lawyer at the Human Rights Law Centre.

“It is well past time that this defence be removed from our laws once and for all.”

Among those protections was a provision to allow provocation to still be used in the context of family domestic violence.

The legislation passed the parliament with the support of the Labor opposition and crossbench MPs.