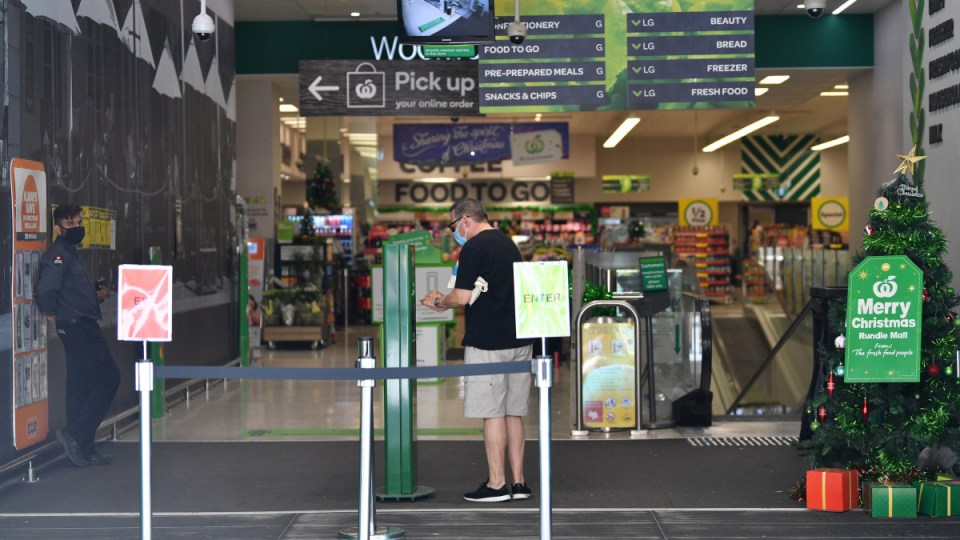 South Australian authorities are continuing efforts to contain a COVID-19 cluster in the midst of a mini-heatwave. Photo: AAP

Anyone who visited Armada Arndale Shopping Centre and Port Adelaide Plaza over two weekends has been asked to monitor for coronavirusa symptoms and get tested immediately if they appear.

By Thursday night, there were 31 cases linked to the Parafield outbreak, with 4800 people deemed close contacts and in isolation.

SA Health is also concerned about the twin threat of soaring temperatures and Black Friday sales as they try to contain the cluster.

Thousands of people are expected to flock to Adelaide’s beaches on Friday, with the city forecast to swelter with a top temperature of 40 degrees.

Social distancing could be equally as difficult in the main shopping precincts as bargain hunters spend up big before Christmas.

But Premier Steven Marshall said he was sure most people would do the right thing.

“The vast majority of South Australians know that we’re all in this together and we’ve got to work together to make sure we stay ahead of this virus,” he said.

South Australians have turned out in high numbers for virus tests since the cluster emerged. They have been urged to continue to do so, despite the forecast heat across the state.

Some testing centres have been closed, while others – with air-conditioning – have been rolled out.

She said the teenager collected a takeaway order from the Woodville Pizza Bar on November 14, where a person known to be infected was working.

Professor Spurrier said a risk assessment was continuing after the girl went to school last Monday. All of the school’s students, teachers and their families had already been asked to isolate.

The school has also been closed until further notice and was being deep-cleaned.

The second case added to the outbreak on Thursday involved a man in his 40s, a close contact of an earlier case who was already in quarantine.

The new infections have raised questions over SA’s plan to lift the virus restrictions imposed because of the cluster as early as next week.

Police Commissioner Grant Stevens said a meeting of the state’s transition committee on Friday would consider making changes in the context of the latest developments.

“We’ll take the advice of SA Health, but I think it’s been made pretty clear we’re still aiming for a Christmas that is as normal as possible based on the restrictions we had in place back in mid-November,” he said.

“But we do rely on expert health advice, it’s been very good for us so far in terms of managing the virus.”

SA remains on track to lift its remaining border restrictions with Victoria from December 1. It will also roll out QR codes at the same time to allow people to check-in at stores and restaurants to enhance contact tracing.