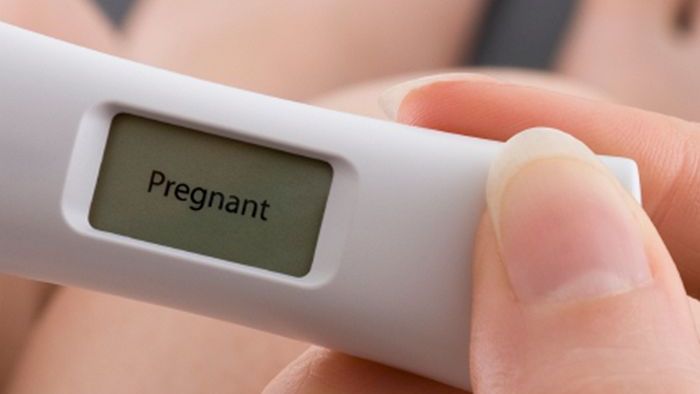 The bill, which was passed about 10:00pm on Wednesday, makes it an offence to protest within 150 metres of an abortion clinic.

Greens MLC Tammy Franks — who introduced the proposed law in the Legislative Council — said “at long last” the South Australian Parliament had voted to protect patients and workers from “harassment” outside abortion clinics.

“For too long our dedicated health workers and the patients for whom they provide care were subjected to harassment, intimidation, and threats while trying to access or provide abortion services,” she said.

“What a relief it is that today patients and health workers will no longer be subjected to this behaviour, and will be protected by our laws.

“Finally, South Australia has said ‘no more’ to women and workers being made to run a gauntlet of protest and preaching.

“Abortion care is health care, and this legislation takes us one step towards finally treating it as such.”

The South Australian Abortion Action Coalition has welcomed the change.

“With this bill, no person seeking abortion will be subjected to intimidation and harassment and no abortion care worker will be fearful as they enter and leave their workplace,” spokeswoman Brigid Coomb said.

“Safe access zones are sorely needed at abortion services in this state where protestors regularly attend with the purpose of interfering in a person’s decision making about their own health care.”

The bill was co-sponsored by Labor MP Nat Cook in the Lower House, which passed the bill in September.

The 40 Days For Life protest group has been contacted for comment.