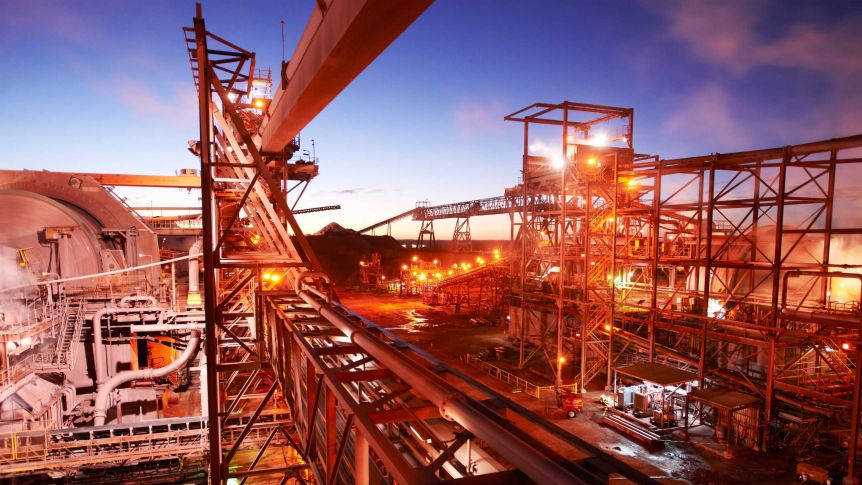 BHP will walk away from a planned $3.5 billion expansion of Olympic Dam, to focus on infrastructure upgrades. Photo: ABC

The information was contained in BHP’s first quarter report, released on Tuesday, which also detailed a $500 million smelter upgrade the company said would create 1500 jobs during construction at the site.

While the report stated that Olympic Dam had yielded more than 50,000 tonnes of copper – the highest quarterly production since December 2015 – BHP said it would not be continuing with its planned $3.5 billion Brownfield Expansion (BFX).

It is not the first multibillion-dollar project at Olympic Dam the mining company has walked away from in the past decade.

“The studies have shown that the copper resources in the southern mine area are more structurally complex, and the higher grade zones less continuous, than previously thought,” BHP said.

“This has provided challenges for the economics of the BFX project.

“We have decided the optimal way forward for now is through targeted de-bottlenecking investments, plant upgrades and modernisation of our infrastructure.”

“This will in turn lower potential future water requirements and support long-term sustainability of Great Artesian Basin,” the company said.

The expansion was slated to increase Olympic Dam’s annual copper production from 200,000 tonnes to up to 350,000 tonnes, as well as boosting its level of gold, silver and uranium production.

It was also expected to create 1800 jobs during construction, and 600 additional permanent operational roles thereafter.

“The resources are there, we just need to work with BHP to help them get the copper out of the ground in a cost-effective way,” he said.

Mr Pellekaan said the government had received written confirmation from BHP late last week that it would ‘continue expansion’ of the Olympic Dam mine, but would not say whether the company specifically referenced the Brownfield Expansion.

“What we’re actually talking about is significantly increasing the production of copper.

“BHP has committed to investing $1.5 billion in Olympic Dam over the next two years, amounting to 1,500 jobs.”

BHP did not indicate an alternate timeline for the Brownfield Expansion in its quarterly report.

“Further high-grade mineralised intercepts of copper, with associated gold, uranium and silver have been confirmed,” the company report stated.

“The project will now move to planning for early stage design-evaluation and commencement of resource definition drilling in the first half of the 2021 calendar year.”

Oak Dam is not yet operational, and Mr Koutsantonis said he did not believe it would become so for another decade.

“The idea that we can miss out on investment now, and wait another ten years before we even start digging, I think is laughable,” he said.

BHP said it would continue to study options for growth at Olympic Dam over the long term.