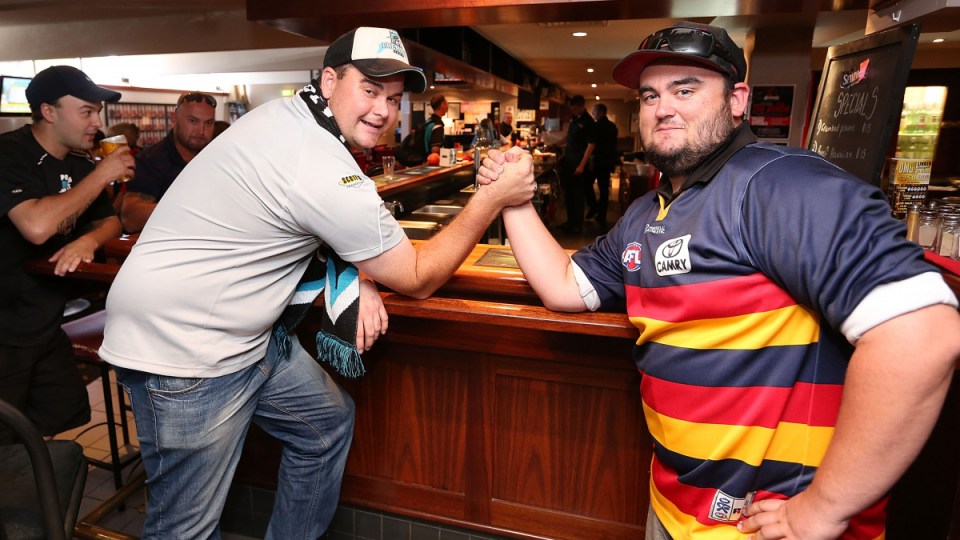 Patrons will be able to enjoy their beers standing up under relaxed virus rules in SA. Photo: Getty

South Australia will again ease coronavirus restrictions on people drinking in bars, pubs and clubs, and at private events such as weddings in licensed venues.

People will be able to drink while standing up in outdoor areas in licensed venues from midnight on Friday night.

A cap of 150 guests remains on private functions such as weddings, but guests will now be able to dance, as well as drinking while standing up.

“We’ll be easing the restrictions on private functions in licensed premises – up to 150 people where we do allow vertical consumption and also dancing.

Dancing will remain off limits outside private functions.

The SA government will also introduce new restrictions, designed to target schoolies events, because of concerns that large groups are planning to gather at short stay accommodation and caravan parks.

From midnight on Friday night, the number of people allowed in short stay accommodation will be equal to the number of beds, with six additional people.

Six people over the age of 16 will be allowed per camp or caravan site, with no restrictions on the number of children under 16.