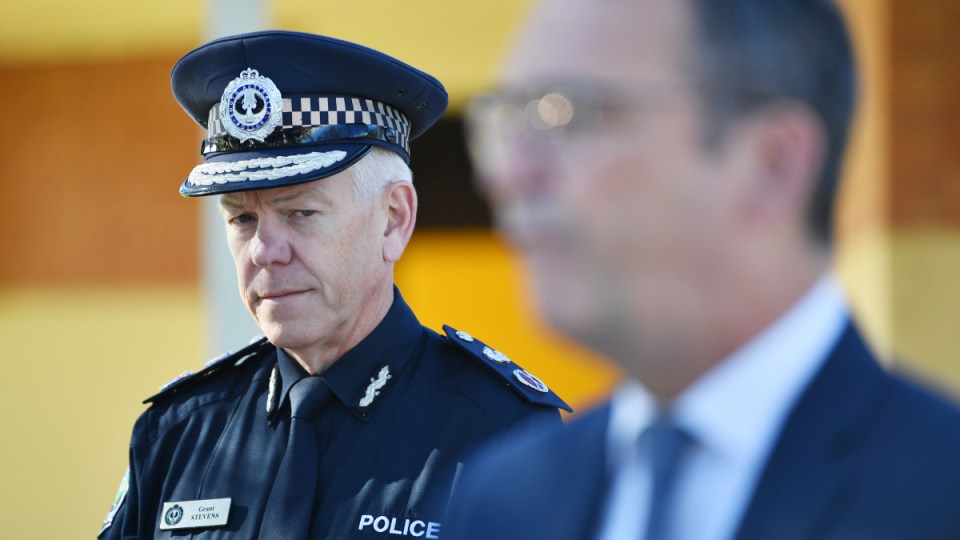 An Adelaide man is due to front court charged with eight counts of breaching South Australia’s COVID-19 restrictions.

Police will allege the 31-year-old attempted to enter SA from Victoria at a Pinaroo border checkpoint on Sunday, but was turned away as he did not meet the essential traveller status.

He returned to the checkpoint 30 minutes later and was again refused entry.

However, police said the man did not return to Victoria but filled up with fuel at a nearby service station before travelling into metropolitan Adelaide.

Police will further allege that since the start of April, the man breached directions of the Emergency Management Act on seven other occasions.

He is expected to appear in Adelaide Magistrates Court on Tuesday, the latest in a spate of people charged with breaching border rules.

Those rules, which prevent Victorians from entering SA and impose quarantine restrictions on people from NSW and the ACT, are set to remain in place for an extended period with the persistent surge in coronavirus infections across Melbourne.

SA has also moved to reimpose other restrictions, with family gatherings to be limited to 10 people, down from 50, and pubs and restaurant limited to serving only seated patrons.

The state is looking at all density requirements, which currently require only two square metres for each person, and is likely to cut the number of people at AFL games from about 20,000 to about 10,000.

Premier Steven Marshall said the changes were about being proactive in the face of the growing threat.