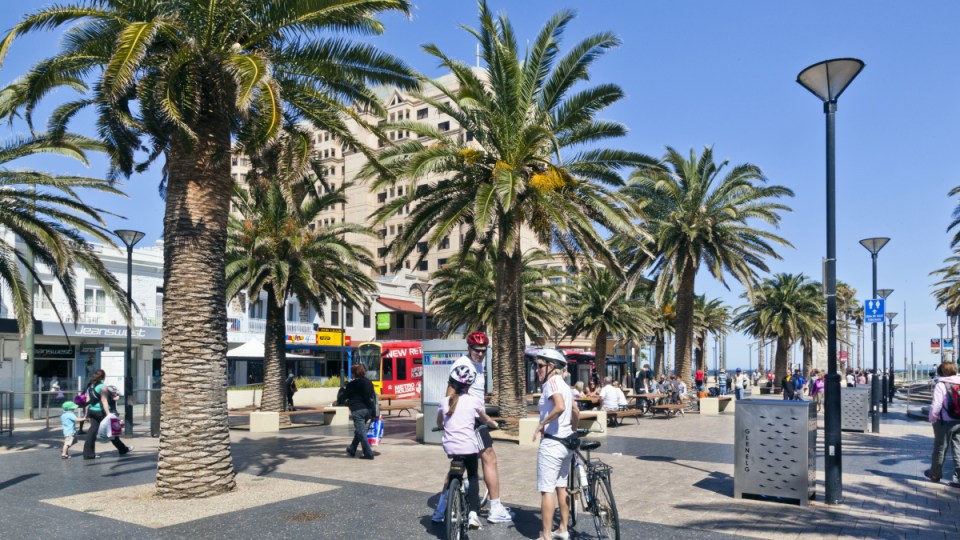 Alcohol will be back on the menu at South Australian restaurants and cafes from Friday, as the state government brings forward the relaxation of some coronavirus restrictions.

The change will mean restaurants can seat up to 20 patrons, half of them inside and half outside.

Now, pubs and clubs will be permitted to open on June 5, the Friday ahead of the Queen’s Birthday long weekend.

“You’ll be able to enjoy a meal indoors and a glass of wine indoors [for] up to 10 [people],” Premier Steven Marshall said on Wednesday.

“We’re going to be changing the arrangements that we announced just two weeks ago – now instead of just 10 outside the cafes ad restaurants, it will be 10 indoors, 10 outdoors.”

Mr Marshall said the “small changes” were “steps along the path”, and in response to the wishes of the South Australian public.

“They want to move to stage two sooner than the Monday of the long weekend,” he said.

Decision because of good work so far

Police Commissioner Grant Stevens said the decision was largely in response to high levels of compliance by businesses and patrons.

“The mid-step that’s been announced today … has been enabled by the way restaurants and cafes have undertaken the first stage,” he said.

“We’ve seen significant compliance, and significant efforts on the part of those businesses to do the right thing.”

It was stopped on March 17 because of concerns for officers’ safety.

But there is no word yet on how many people will be allowed into each of those venues.

“Instead of having a blanket rule for every business in South Australia, we’ll be developing protocols that businesses will have to adopt,” he said.

“There will be more detail about that coming out as we move forward to June 5.”

Business SA called for the date to be brought forward last week, saying it would allow regional businesses to capitalise on more travel over the Queen’s Birthday weekend.

Still not enough for some

The owner of Norwood’s Robin Hood Hotel, Matthew Binns, said he would need a minimum of 50 people in his pub to make opening viable.

“We’re racking up plenty of debts being closed as it is and I think the problem we’ve got is some of the people making decisions on our transition committee are out of touch with the reality of small business and the pain they’re going through.”

Wineries, cellar doors, breweries and distilleries can sell takeaway alcohol and food from Wednesday after previously being left off the list of venues where this was possible.

Tasting will still not be allowed.

South Australia has had just one case of coronavirus detected in the past 28 days.

SA Health last Friday said there were no active cases of coronavirus in the state.

“This is obviously a really fantastic milestone for us … [but] it’s no time to be complacent,” she said.

“We do not want a second wave. If we did have a second wave, the only way people know how to deal with that is to shut things down.”

Border restrictions will stay in place.

“Sure it would be great to open up our borders but it’s not going to happen any time soon,” Mr Marshall said.

“We’ve fought so hard to get to this position; we’re not going to risk it by opening up borders too early.”