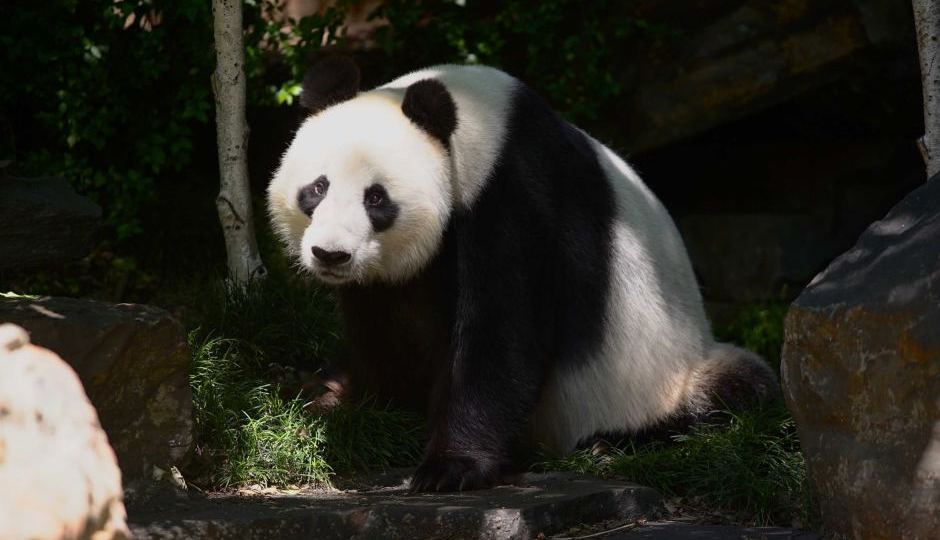 Giant pandas Wang Wang and Fu Ni will officially be staying at the Adelaide Zoo for another five years after a deal was clinched between the zoo and their Chinese owners.

The deal with the China Wildlife Conservation Association comes after the state government agreed to extend the pandas lease until at least 2024 earlier this year.

Despite high expectations the zoo would already be boasting the patter of tiny paws, Wang Wang and Fu Ni have so far failed to produce offspring.

However, with the extension officially signed on Sunday, zookeepers plan to continue breeding attempts for the pair, which has been described as a major tourism drawcard for South Australia.

Zoos SA chief executive Elaine Bensted said the zoo was thrilled and was always positive a deal would go ahead.

“The giant pandas are a huge drawcard, helping people to connect with nature and learn about this incredibly special species,” she said.

“From young to old, everyone who visits our Bamboo Forest falls in love with Wang Wang and Fu Ni.

“They are always a delight to watch, whether they’re exploring their habitat, laying in the sun, climbing trees or eating bamboo.”

Under the new deal, the zoo will received funding from the state government to support the giant panda conservation.

The money will go towards research and breeding programs in China in exchange for having the giant pandas in Adelaide, where they have been since 2009.

Trade and Tourism Minister Simon Birmingham on Sunday said the next step would be to plan ahead for the future of Wang Wang and Fu Ni.

“It sounds like there’ll be a little bit of ‘pandamonium’ here as Adelaide Zoo celebrates the fact that Fu Ni and Wang Wang are here to stay for the next five years,” he said.

He said the financial support from the federal government over the past 10 years, and the state government for the next five would help the conservation program.

“… the state has stepped up here to fill this void here in terms of making sure the funding is there for the deal with China,” he said.

Premier Steven Marshall also welcomed the signing of the deal, despite his frustration at how long it is taking to produce cubs.

He could not say how much the agreement would cost taxpayers, but said it was a better deal than previous arrangements.

“They’re much loved, they bring lots of visitors to the zoo and hopefully, hopefully, we will see them have another panda some time in the future. We’ve been waiting a long time so far,” he said.

‘We remain hopeful every year’

Ms Bensted said the zoo did not to attempt to breed the giant pandas this year while the agreement was being negotiated.

Instead, researchers collected valuable samples from female panda Fu Ni in a bid to help the program in the future.

“That will all feed into the research and from Spring 2020 we will absolutely be giving our panda breeding program another go,” she said.

“We would absolutely love to see a giant panda cub, the first one ever that would be born in Australia.

“We’ve had five attempts. We remain hopeful every year.”

Giant pandas only have a short yearly reproductive window of approximately 24 to 72 hours.