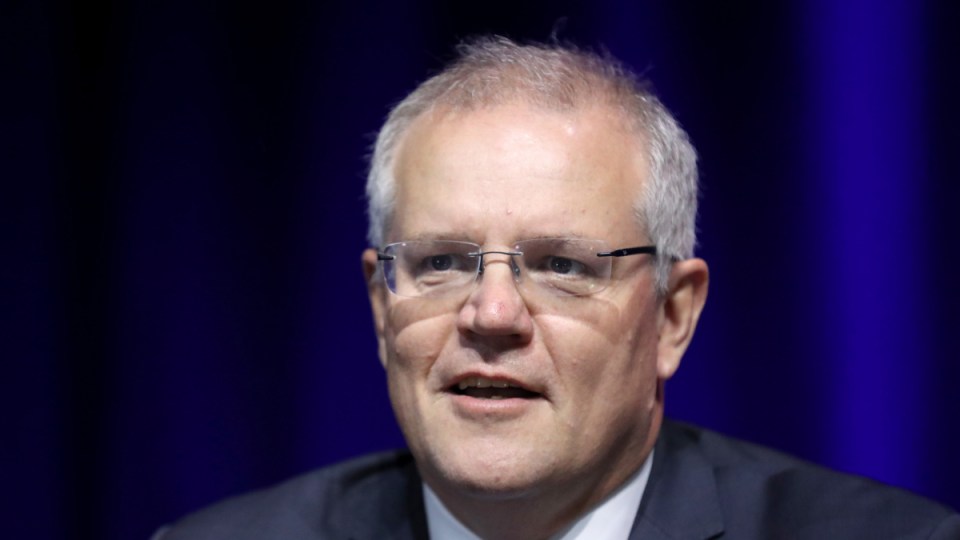 Three road projects in South Australia will get federal cash faster as the Morrison government seeks ways to bolster the nation’s sluggish economy.

The state and federal governments will immediately make money available for the Port Augusta to Perth corridor, the Victor Harbour Road duplication, and the Horrocks Highway corridor.

Previously, money was budgeted to go to those projects starting in two and three years’ time.

“By bringing forward these important road projects we will drive jobs, boost the economy and make roads safer while reducing travel times so people can be with their families instead of being stuck in traffic,” Mr Morrison said.

He will also give more money to two projects already being built to make sure they can finish on time by mid-2020.

“This isn’t a cash splash – this is not some sort of ill-considered, kneejerk crisis initiative – this is targeted investment in priority transport infrastructure projects,” Mr Morrison told FiveAA Radio.

The government has been under pressure from Labor, big banks, economists and the Reserve Bank to bring forward some of its planned infrastructure projects to stimulate the economy.

But it has been protective of the slim budget surplus it expects to deliver this financial year.

“Delivering critical road projects sooner, as part of our $100 billion pipeline, is responsible and considered economic management, in stark contrast to Labor’s daily calls of panic and crisis in their attempt to blow the budget,” Mr Morrison said.

Opposition Leader Anthony Albanese claimed some credit for the cash, having given advance notice of a trip to Adelaide on Tuesday.

“I suspect that’s why some of the bring-forward is happening in South Australia of infrastructure being announced by the government today,” he told Sky News.

“Maybe the way that I get an infrastructure bring-forward is to put out notices of everywhere I’m going and see if that can bring forward some money.

“I’ll be in Geelong on Saturday, Prime Minister Morrison, so maybe you can do a bring-forward of investment for some of the Geelong projects and projects in western Victoria.”

The prime minister has written to premiers and chief ministers asking for suggestions on projects that can be sped up.

In October, after meeting with state representatives, Treasurer Josh Frydenberg said only Queensland had responded and he urged the others to come up with a wish list.