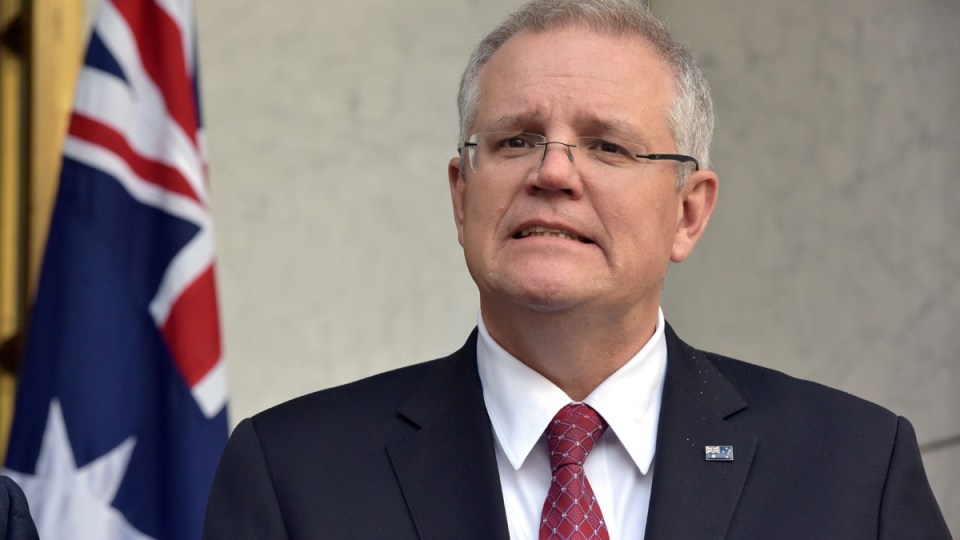 The PM said Hassan Khalif Shire Ali was a terrorist and he cannot be excused. Photo: Getty

Adelaide has been announced as the base of the royal commission into the aged care sector, as the government prepares to release further details of the inquiry.

South Australia was where shocking abuse of residents in the state government-run Oakden nursing home was first uncovered.

“The revelations played a significant role in highlighting the need for greater protections for senior Australians in residential aged care, that has led to the establishment of the royal commission,” Mr Morrison told The Advertiser newspaper.

“There is a depth of professional and sector skills, capabilities and experience in South Australia that will serve the royal commissioners well, and even more importantly, ensure that the commission delivers on its terms of reference for the sake of senior Australians and their families.”

Aged royal commission based in Adelaide