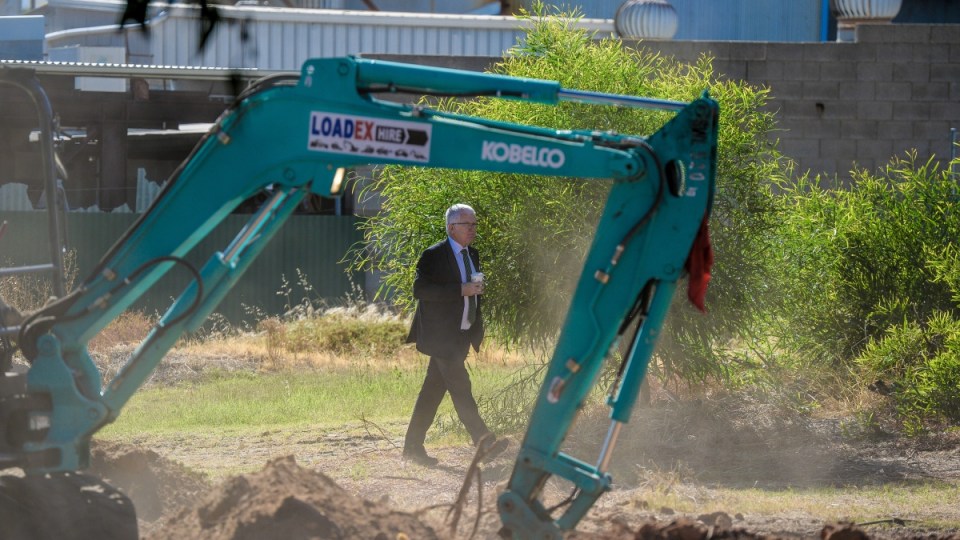 Hopes were high when the dig began but crumbled to nothing as the day wore on. Photo: AAP

A dig at an Adelaide factory site for the remains of the missing Beaumont children has been called off, South Australian police have confirmed.

Detective Chief Superintendent Des Bray told the media that nothing of interest to the investigation had been found and the latest search had been abandoned.

Police had previously investigated the New Castalloy site but mounted a fresh dig in another area after two brothers told police they had once dug a hole for owner Harry Phipps, a person of interest in the Beaumont investigation.

Experts, including an anthropologist, spent most of Friday at the factory site at North Plympton, but police said only “non-human bones” were found.

“I can confirm that we have found bones of various animals, possibly cows, horses and sheep, but there is nothing human that has been located,” Superintendent Bray said.

He said police were confident there had been holes dug previously in the area they searched today.

“Those holes have been used for at least a period of time as a tip or possibly for household refuse,” he said.

“But there is nothing that has been located today that is in any way connected with the disappearance of the Beaumont children.”

Superintendent Bray said the elderly parents of the three children would not be forgotten after the latest search effort.

The factory site was once owned by Mr Phipps, an Adelaide businessman who died in 2004.

Superintendent Bray said recent days had also been a difficult time for the Phipps family.

Interest was re-ignited by a geo-physical survey using high-tech equipment to “look” below the surface of the factory yard that found evidence of what was described as “an anomaly”.

The anomaly suggested a hole had been dug at the site which, when taken with evidence provided by two brothers that they had dug a hole there for Mr Phipps in 1966, seemed to mark a major breakthrough in the long-dormant case. 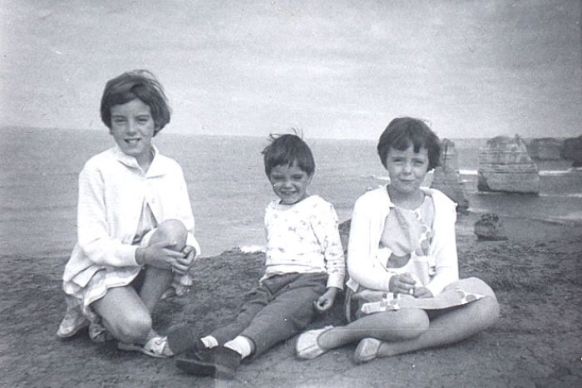 The Beaumont children went missing 52 years ago but their bodies were never found.Police will assess the credibility of each individual phone call, but the nature of the tips remains confidential.