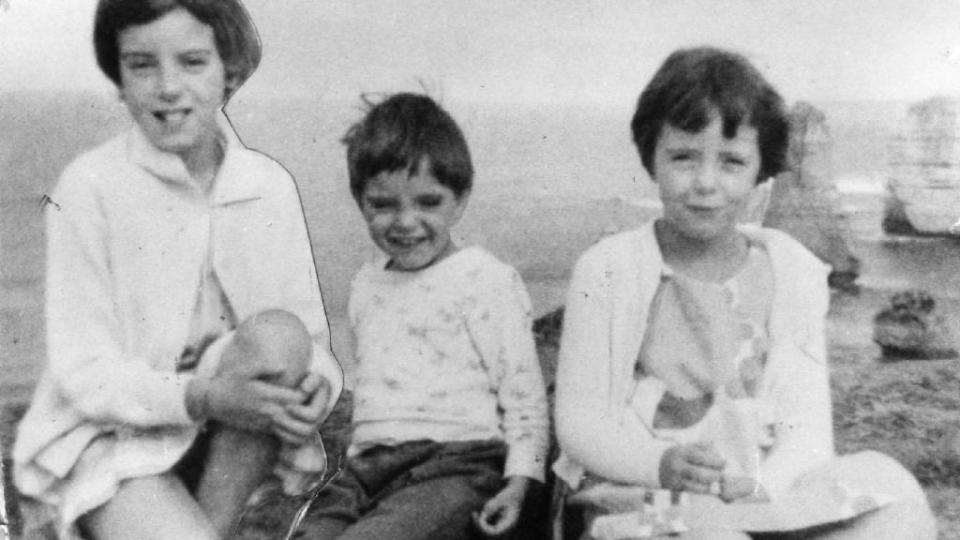 The Beaumont children, who went missing in Adelaide on Australia Day, 1966. Photo: Supplied

A new lead has opened up in one of Australia’s most haunting mysteries – the disappearance of the three Beaumont children from an Adelaide beach on January 26, 1966.

After new information on South Australia’s most enduring cold case was revealed, police are preparing to dig into a reportedly grave-shaped trench at a suburban factory about six kilometres from where the children were last seen at Glenelg Beach.

The Beaumonts – Jane, 9, Arnna, 7, and Grant, 4 – had spent the morning playing at the beach, unaccompanied by their parents. Because that’s what children did in those days.

Those three children may have spent the last 52 years under a concrete floor at the Castalloy factory in the suburb of North Plympton, according to a geophysical examination of the site conducted by Channel Seven and shared with SA Police.

Police conducted a highly-publicised dig at the site in 2013, but nothing was found. The site was originally searched in 1966 following claims by a Dutch clairvoyant.

South Australian Police have confirmed to The New Daily that the Castalloy factory will be re-examined.

“Channel 7 has made available to SAPOL results of geophysical investigations which in conjunction with fresh information from witnesses has led police to examine a new area at the rear of a factory, which is now Castalloy,” SA police said in a statement.

The original dig followed allegations made in a book called The Satin Man that implicated a prominent businessman who owned the factory at the time of the vanishing.

Channel Seven named the man as Harry Phipps – whose estranged son Haydn claimed to have seen the Beaumont children on the day they disappeared, and said that his father had buried them in the sandpit at the factory.

Two men reportedly told of being ordered to dig a trench by Harry Phipps – but they apparently weren’t called to be present when police made their dig four years ago.

7 News Exclusive Investigation: 7 News can reveal there has been a major development in the search for the Beaumont children. https://t.co/O8Oysysgi9 @ElspethHussey7 @michaelusher #7News pic.twitter.com/H9IHJVUOeO

Police said the investigation into the Beaumont children’s disappearance had remained ongoing since 1966 and in the past year the case was subject to a review by SA Police’s Major Crime Investigation Branch.

Over the years, many suspects have been suggested, investigated and discarded by police, including two men who were the subject of further inquiries last year.

A reward of $1 million remains on offer by the state government and police are calling on anyone with more information on the case to come forward.

The vanishing that changed a nation

It’s hard to convey what it would mean to finally find these children. They have been fixed in time, their sweetly ordinary child faces, in the famous photograph of them posing at the Twelve Apostles (above). They don’t look like children destined for infamy.

I was Arnna’s age, 7, when they vanished. I’d been walking to school since I was five. For a while, mum took me and my brother by car.

Where we’d been allowed to run wild and unaccounted for through the streets, she now wanted to know where we were going, who we were seeing. Suddenly, there were certain families we were told to avoid.

The disappearance has long been talked of in the silly way of lost innocence – at least for white suburbia. But there’d been child killers before. Depraved sex fiends and stranglers. Kids taken off the street and used and tossed in dams. As they still are today.

What differed with the Beaumont children was three of them being taken, and never being seen again. Why three kids?

I can remember two of my school teachers talking about it, two women. One of them wondered if they’d been swiped by some childless couple who wanted an instant family of sorts: two girls and a boy. They seemed to wish that this was the case.

I would take my young daughter to that same beach in Glenelg, with the long jetty and the fun fair. Every time we went and ate our fish and chips and looked out at the water I’d think of the Beaumonts.