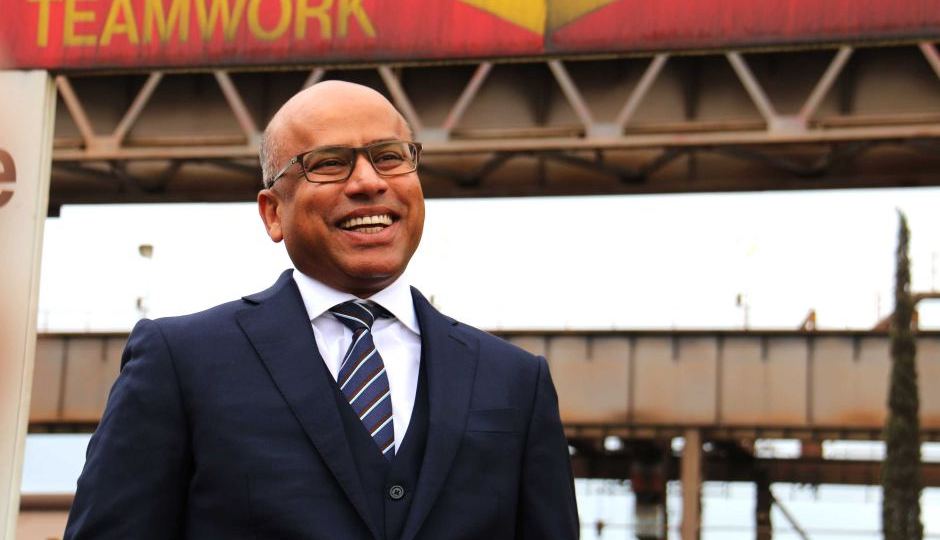 GFG Alliance approached the Government with a plan to buy some of the former factory's assets. Photo: ABC

The UK billionaire who saved the Whyalla steelworks is looking to bring car manufacturing back to Adelaide’s northern suburbs, just months after Holden closed its doors.

If successful, Mr Koutsantonis said Mr Gupta would use the equipment to begin manufacturing electric vehicles at Elizabeth.

He said that included “elite motor vehicles for motor sports… and road bikes”.

“They’re keen to manufacture and they saw this as an opportunity, I understand, to purchase some equipment from General Motors Holden from a site that’s now closed down,” Mr Koutsantonis said.

“What Mr Gupta is realising, like the rest of the world, is that electric vehicles … are the way of the future.”

Car production at the Holden plant ceased in October.

Last month, Melbourne-based developer Pelligra Group was revealed as the buyer of the plant but the site will not be formally handed over until after decommissioning, which is expected to continue until mid-2019.

Mr Koutsantonis said an electric car industry would provide a significant economic boost for the northern suburbs in the wake of Holden’s departure.

“We think we can manufacture a number of high-tech goods [but] if we could get back into automotive manufacturing, that would be great,” he said.

“Ultimately this is a question between Sanjeev Gupta and General Motors Holden.”

“He has some exciting plans for South Australia and if he wants to invest in creating more jobs in this country, then of course we would always welcome that,” he said.

“I don’t know how advanced those plans are [but] he’s proven himself internationally to be an entrepreneur who gets results.”