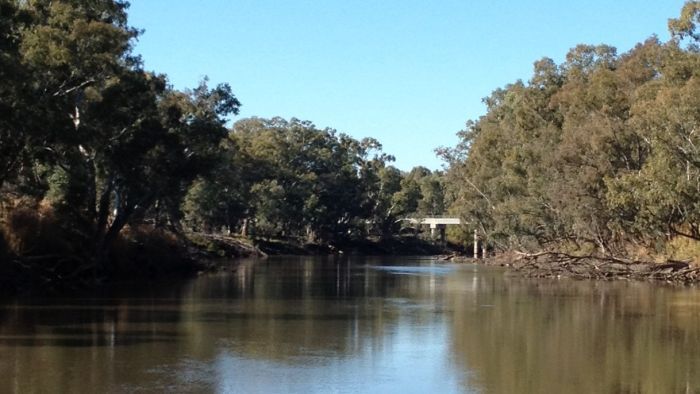 The stately Murray flows towards South Australia, where irrigators reckon they are the victims of upstream water thieves. AAP

South Australian irrigators, shocked at reports of widespread water theft from the Murray-Darling Basin, have thrown their support behind the state government’s royal commission into the allegations.

Barrister Bret Walker SC will head up the investigation, which will examine the effectiveness of the existing Murray-Darling Basin Plan and whether it can deliver on its promise to ensure the system’s environmental health and future as a sustainable resource.

It will also examine compliance from all states with the current plan and whether alternative arrangements need to be put in place.

Hearings will begin in the new year, with Mr Walker required to report to the state government by February 2019.

Premier Jay Weatherill, who visited the SA Riverland on Saturday to speak with local irrigators and community officials, says it will be a “rigorous and independent” inquiry and will “get to the truth”.

“We thought we were on the right track. But when you find out there’s still being theft of water, that’s very disheartening.,” he said.

“It came as a great shock, There was a lot of angst and a lot of surprise.”
Mr Weatherill said if evidence of criminality emerged from the commission’s investigations, South Australia would have no hesitation in pursuing the offenders.

“And if South Australia can demonstrate loss as a consequence of this misbehaviour, we will pursue our civil rights,” he said.

The premier announced the commission after an independent basin authority review found NSW and Queensland were failing to make sure irrigators complied with water rules.

The state opposition has backed the investigation but complained of being locked out of the process with no consultation.

The federal government has also indicated it will co-operate with the inquiry
Mr Weatherill said the terms of reference would be subject to community consultation over the next three weeks before being finalised in January.

He expects the commission to cost several million dollars and has invited other states to join the investigation.