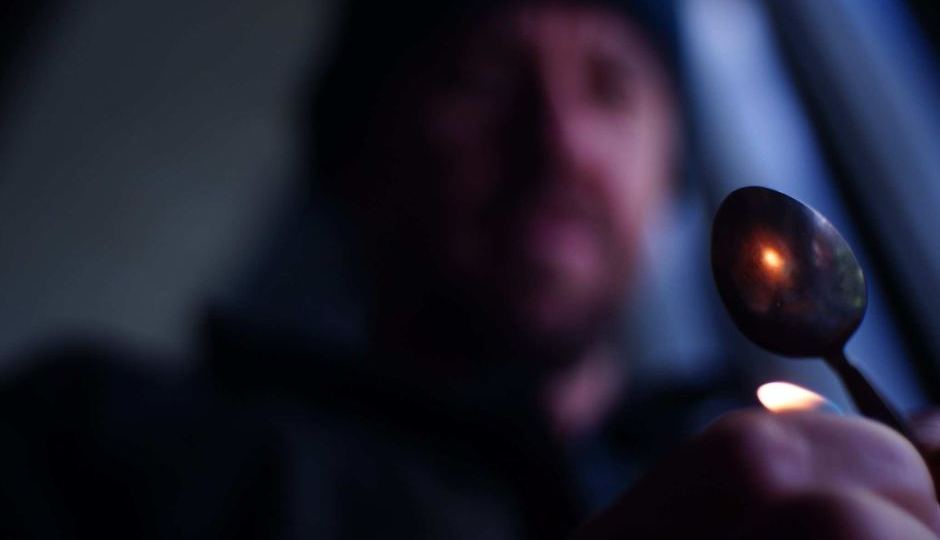 Sewage analysis has revealed Adelaide as Australia’s methylamphetamine capital after the city was found to have the highest levels per person.

The 2017 National Wastewater Drug Monitoring Program tested the sewage of more than 14 million Australians and found that methylamphetamine or ice was the most prevalent illicit drug in the country.

The report revealed about 80 doses per 1000 people a day were being used in the Adelaide region.

It is the highest amount recorded for the area in the data’s eight-year history.

This is compared to the national capital city average of just over 30 doses per 1000 people a day.

Western Australia had the highest regional levels of methylamphetamine consumption at just over 60 doses per 1000 people each day.

South Australian Mental Health and Substance Abuse Minister Peter Malinauskas said the government this year had put $8 million towards supporting the police and increasing the number of rehabilitation beds to tackle the problem.

“We know that it’s incredibly addictive and we also know that when people are high on ice there is a strong propensity to commit crime including violent aggressive crimes,” he said.

He said 18 residential rehabilitation beds would be facilitated across regional South Australia from early 2018.

“This drug is hurting families as much as it hurts the users themselves and we need to provide the support,” Mr Malinauskas said.

But Professor Jason Wyatt, from the School of Pharmacy and Medical Sciences at University SA, said the survey also showed use of the drug had stabilised.

“If we go back 12 months, we were having a continual increase in methylamphetamine use, which hasn’t occurred over the last 12-month period and there is some evidence of a decrease occurring,” he said.

Opposition police spokesperson Stephen Knoll said the results showed there was a lot more work that needed to be done.

He said there needed to be a greater focus on the balance between prevention and enforcement.

“It’s become a cultural problem and we need to change people’s behaviours and the best way to do that is get them into a program that helps them to clean themselves up,” he said.

“That means they divert away from a life of crime and a life of making misery for themselves and everybody they come into contact with.”

The state government also called on the Commonwealth to do more, saying it was as much a national problem as it is was a state problem.

“We want to see the continuing of a national approach particularly when it comes to the importation of these awful drugs,” Mr Malinauskas said.

If you or a loved one needs help, call: