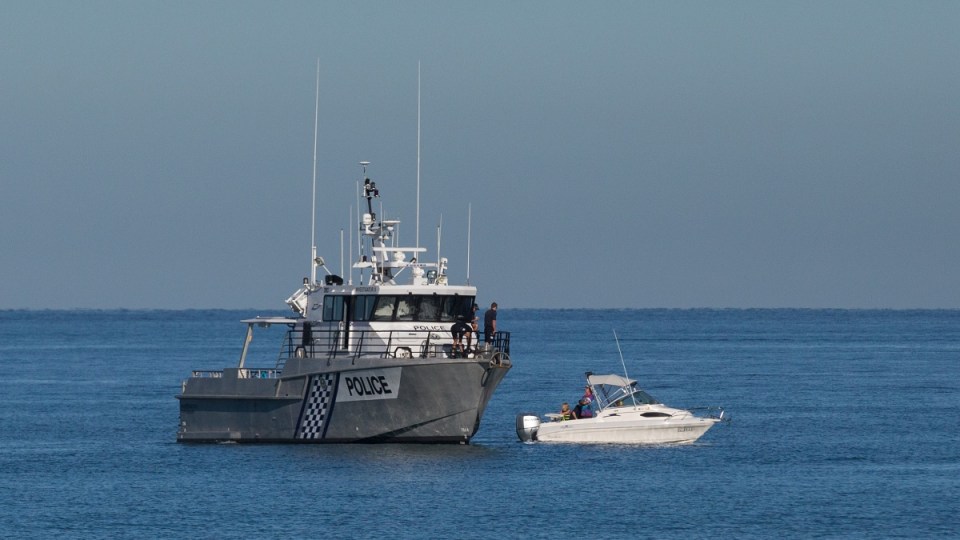 The body of a 15-year-old girl who went missing while swimming at an Adelaide beach has been found, after the rescue of four other girls on Sunday.

The teenager from India was in South Australia to compete in the Pacific School Games.

Police were called to to Glenelg Beach about 5pm on Sunday, after receiving reports a group of teenagers were struggling in the water.

Lifesavers were able to pull the others from the water but were unable to find the girl despite an extensive search.

Her body was found soon after the search resumed on Monday near the breakwater.

Two other girls aged 17 were taken to the Flinders Medical Centre on Sunday.

One remains in a critical condition while the other is stable.

City of Holdfast Mayor Stephen Patterson says the area is a treacherous spot and there have been previous drownings.

“There are signs near the actual breakwater itself alerting people to the fact there are strong currents,” Mr Patterson told ABC radio on Monday.

The Adelaide Advertiser reported that Minister for Recreation and Sport Leon Bignell said the government had been in touch with the girl’s family and representatives from the Indian Consular General’s Office in Sydney had arrived in Adelaide to provide further support.

“We’ve stepped in as a government with counselling services, which are already underway, and we’ll also pay the costs of getting this young girl back to India,” he said on Monday morning.

Two boys, both migrants from Burundi, drowned at a similar spot at Glenelg on New Year’s Day in 2016.

The Indian High Commission said it was providing support to the group.

The Indian Australian Association of South Australia and Pacific School Games were contacted for comment.