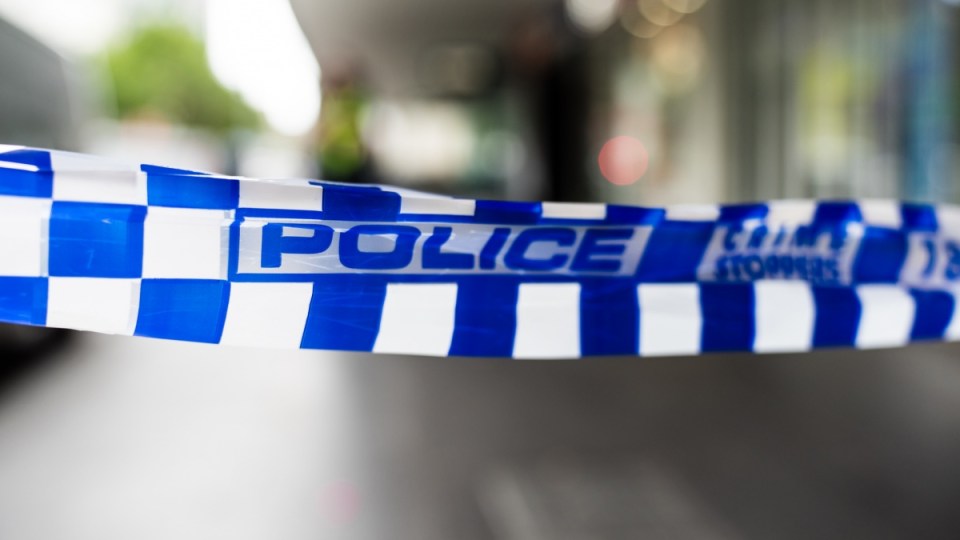 Police have arrested a 22-year-old man who is known to the couple. Photo: Getty

Police say they have foiled a credible plot by two teenagers to conduct a massacre at a South Australian school using knives and explosives.

Police said there would have been significant casualties if the attack went ahead as planned before the end of the school year.

It’s alleged the pair had been planning the attack since June 1, but their plot was thwarted when fellow students alerted police.

Police declined to identify the school in the Riverland area, but said the 16-year-old and 18-year-old had “a relationship” with the school.

Renmark High School posted a letter to parents on its Facebook page assuring them the school was safe. A community forum was held recently to discuss the issue.

SA Police in Riverland acted after they were first alerted of the plan on November 3.

“But at that stage it was not known whether that was rumour, innuendo, gossip and whether there was any substance at all to it,” Detective Superintendent Des Bray said on Wednesday.

Detective Bray said the pair had told others of their alleged plans and they in turn contacted police.

“We’re extremely grateful to those students who came to us with this information,” he said.

“Their actions and the actions of police prevented what could have been a significant loss of life in the Riverland region.”

The 16-year-old was arrested at his home on November 7 after police conducted a search of his home. He has been in custody since then.

Detective Bray said police found prohibited weapons, home-made body armour and materials that could be used to make bombs or incendiary devices. He said no firearms were found.

The 16-year-old will face court on December 5 charged with soliciting to kill. Police will oppose bail.

The 18-year-old was also arrested on November 7. He underwent a mental health assessment before he being charged.

He will appear in Adelaide Magistrates Court in January on aggravated counts of threatening to kill.

Detective Bray defended keeping the investigation quiet until Wednesday, saying there was no threat to the community once the pair were in custody.

“I believe we had the greatest chance of success if we had confidentiality,” he told reporters.

“There was definitely no risk because both offenders had been detained and no reason to believe anyone else was involved.”

The police investigation included searches of several properties, seizing weapons, and interviews with dozens of people.

“It would be unbelievable to think this type of thing could have happened in South Australia,” he said.