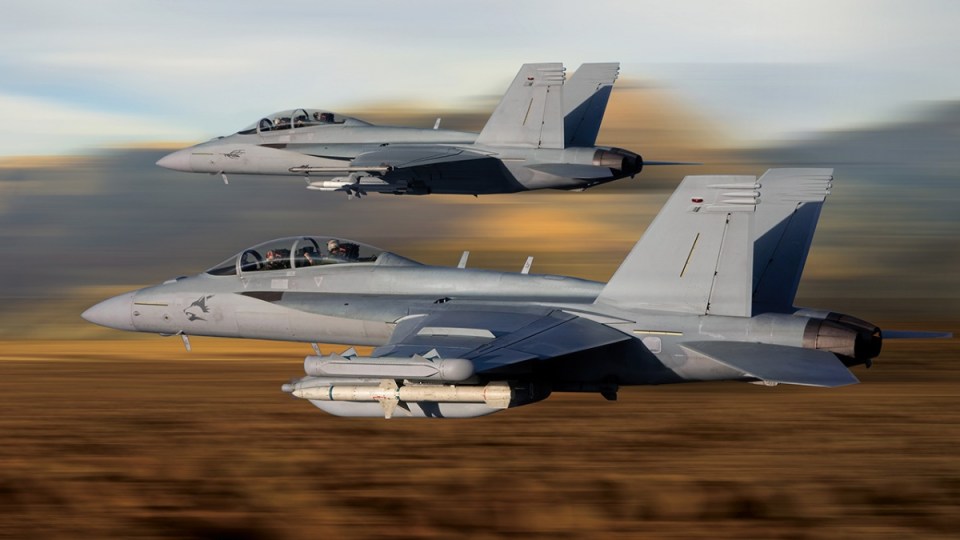 Aerospace company Boeing will set up a new office in Adelaide, creating 250 jobs during the next five years.

The South Australian government says the hub, to open next week, will support advanced military systems and undertake high-tech research and development.

The government says it is supporting the project through Investment Attraction South Australia and Defence SA.

Premier Jay Weatherill will sign a deed with Boeing’s Managing Director Darren Edwards on Thursday to confirm the initiative.

He says the project shows the American company has confidence in SA’s future. 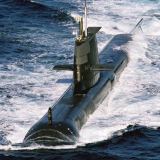 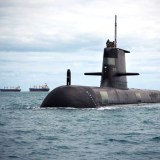 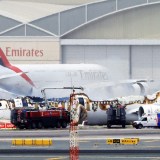 “Boeing’s move builds on South Australia’s reputation as the Defence State and supports our push to create the industries and the jobs of the future,” Mr Weatherill said in a statement on Tuesday.

He said the highly-skilled jobs the new hub will create in SA’s defence and research sectors will have flow-on effects for its economy, including attracting young workers.

“As we transition towards our high-tech advanced manufacturing future, these are the types of high calibre opportunities that will attract and encourage our young graduates and students to work in South Australia,” he said.

Boeing’s biggest presence outside of the USA is in Australia, with Queensland boasting the lion’s share of the 3000 Australian jobs it currently maintains.

The SA government does not reveal how much it draws from its investment attraction fund to lure individual companies to the state, on commercial in confidence grounds.

Boeing to open military IT research hub in Adelaide