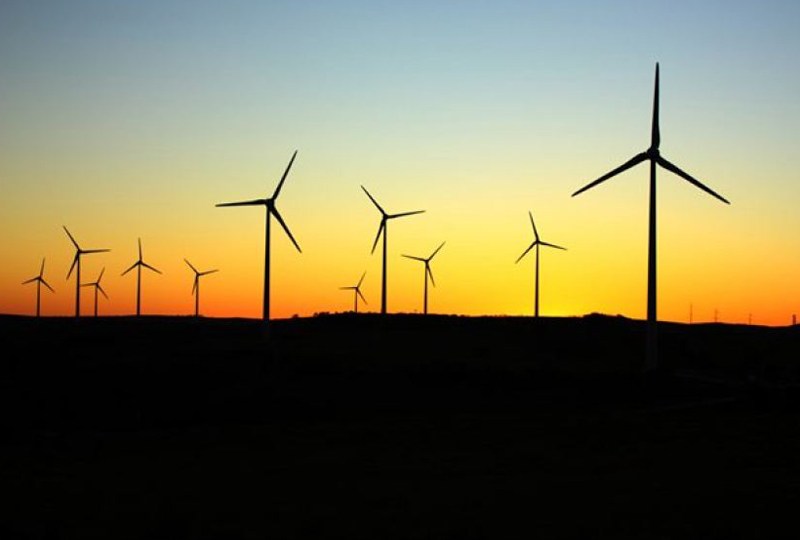 The final report into a statewide power blackout in South Australia last year will do nothing to settle a political fight between the federal and SA governments.

The Australian Energy Market Operator’s report into the September 29 failure that left 850,000 customers without power was released on Tuesday, on the same day Premier Jay Weatherill introduced legislation that would give the state government more power to intervene during an electricity emergency.

While AEMO found the triggering of safety settings in eight of the nine wind farms in the mid-north of the state led to the outage, it also noted that “wind turbines successfully rode through grid disturbances”.

It comes as the Turnbull government spars with federal and state Labor over the reliance of wind power in South Australia’s energy mix.

Federal environment Minister Josh Frydenberg said the black out in South Australia had been a “wake-up call”.

“The report makes clear that the state-wide blackout would not have occurred if the wind farms had ridden through a number of voltage disturbances across the network,” he said.

“Importantly it was the ‘settings’ within the majority of the wind farms which meant they could not ride through the voltage disturbance caused by the storm.”

“The report points to a national regulatory failure in the software settings of some wind turbines around Australia,” he said.

Why did it happen?

The report said that tornadoes with wind speeds in the range of 190–260km/h damaged three transmission lines, causing them to trip and then leading to voltage dips on the grid.

“As the number of faults on the transmission network grew, nine wind farms in the mid-north of SA exhibited a sustained reduction in power as a protection feature activated,” AEMO said.

Eight of those nine wind farms activated a protection feature that allowed them to only withstand a pre-set number of voltage dips within a two-minute period.

“A sustained generation reduction of 456 megawatts (MW) occurred over a period of less than seven seconds,” the report said.

That caused the SA-Vic interconnector to supply increased power, but the flow “reached such a level that it activated a special protection scheme that tripped the interconnector offline”.

“The SA power system then became separated (“islanded”) from the rest of the [National Electricity Market],” the report said.

“Without any substantial load shedding following the system separation, the remaining generation was much less than the connected load and unable to maintain the islanded system frequency.”

After the black out, changes were made to the wind farm control settings that “removed the risk of recurrence given the same number of disturbances”.

The report differs from AEMO’s preliminary findings, which had suggested the state’s electricity generation mix played no role in the outages, but it ruled out the impact of “trips wind turbines due to high wind speed”.

The SA government on Monday introduced measures that give the state’s energy minister more powers to intervene, a move that forms part of the premier’s new $550 million “self sufficient” energy plan.

The new laws would allow the energy minister to direct AEMO or individual generators to turn on additional capacity.

The South Australian government has pledged to go it alone on energy policy, announcing that it planned to build a government-owned gas-fired power station and a new battery to store renewable energy.

Why the lights went out in South Australia last year