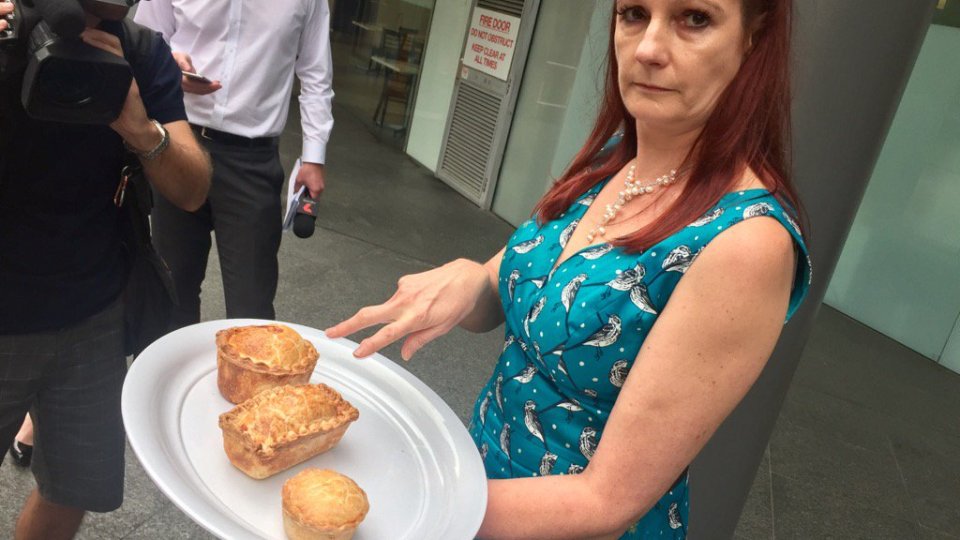 Ascot pies (left and centre) and pork pies (right) from The Pork Pie Shop in Victor Harbor have been recalled. Photo: Twitter

An outbreak of salmonella in South Australia has been linked to a selection of pork pies and Ascot pies baked by The Pork Pie Shop at Victor Harbor, SA Health has said.

SA Health’s director of food and controlled drugs Dr Fay Jenkins said five cases of salmonella were all linked to the products.

Those affected by the salmonella outbreak were aged between 54 and 80, and four of them were hospitalised.

“Both the pork pies and the Ascot pies are stocked at around 30 businesses including independent supermarkets, delis and butchers across metropolitan Adelaide,” Dr Jenkins said.

She said The Pork Pie Shop had since stopped making both products and were working to recall the pies. 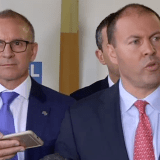 ‘It’s about standing up for SA’: Weatherill 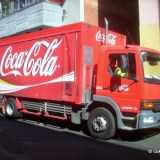 Dr Jenkins said due to the shelf life of pork and Ascot pies, people who had either of the products at home should not consume them.

“As a precaution, SA Health recommends anyone who has pork or Ascot pies in their home to contact the place of purchase to confirm if the product is from The Pork Pie Shop,” she said.

“If so people should either discard the pie immediately or return it to the place of purchase.

“Products from other manufacturers will be safe to consume and there is no reason for people to be concerned.”

SA Health said no other products from The Pork Pie Shop were affected by the recall.