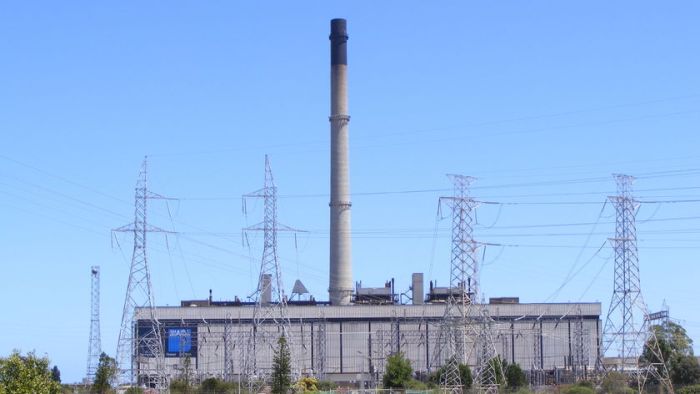 Torrens Island is the state’s largest power generator, with a total of eight gas-fired units that generate up to 1,280 megawatts.

It was not clear how many units were in use at the time of the outage.

The Australian Energy Market Operator also reported a loss of 200 megawatts of power from the nearby Pelican Point Power Station, which tripped as a result of the Torrens Island incident.

AEMO asked the market to respond, declaring there was a lack of reserve power available in SA.

100 per cent renewable energy network affordable, secure and ‘off the shelf’: study 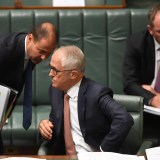 SA Energy Minister Tom Koutsantonis said South Australians should turn off all non-essential items on Friday night, such as dishwashers and washing machines.

“AEMO has requested as a precautionary measure to help avoid potential load-shedding that people conserve electricity and run air conditioners at a higher temperature of about 26 degrees,” he said.

“To meet the drop in supply and manage risk within the system, AEMO has directed available additional generation to turn on.”

Message from National Market Operator @AEMO_Media about an explosion on #TorrensIsland impacting generation in SA pic.twitter.com/v6CF8KMC1x

SA Power Networks said the cause was being investigated and did not appear to be caused by its distribution network.

Wholesale power prices in SA spiked and hit the maximum allowable limit of $14,000 per megawatt hour.