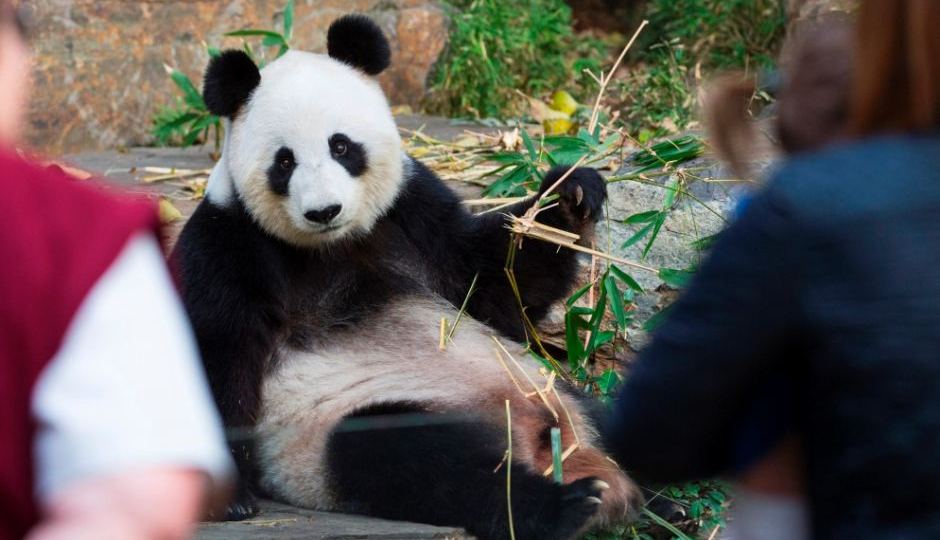 Fu Ni had zoo staff in a flap over a pregnancy that never happened. Photo: Zoos SA Adrian Mann

Adelaide Zoo has confirmed its female giant panda Fu Ni was not pregnant over the last few months despite her behaviour strongly suggesting she was experiencing labour.

It was the zoo’s third attempt at helping the panda and her mate, Wang Wang, become parents as mature adults and increase the species’ population, which currently stands at less than 1900 in the wild.

Fu Ni has adopted a toy that she has been cradling and holding close to her chest since the false alarm.

She said hormonal changes and changes in her uterus had given them hope Fu Ni had become pregnant. 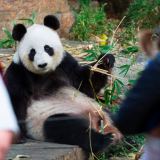 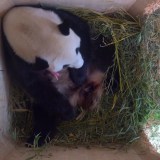 Ms Davey said Fu Ni experienced contractions and heavy breathing over the weekend that were consistent and common for pandas going into pseudo labour.

“It’s like a learning curve or a training mechanism for giant pandas, so they have less mismothering the first time round,” she said.

“It gives them the experience to become better mothers when they are actually pregnant.”

Ms Davey explained the large ratio difference in size between mother and foetus meant ultrasounds could not detect a cub until the last two weeks of pregnancy, which gave the keepers hope that her behaviour meant she was going into labour.

She said Fu Ni had experienced re-absorption, which is when all the remnants of a foetus in a failed pregnancy are absorbed back into the body, following past inseminations.

It meant there were no physical signs of that pregnancy having taking place.

This year, however, progress was made as Fu Ni went into the next stage of pseudo pregnancy, giving Zoos SA staff hope of more success in the next breeding season.

“This year also was the first time we saw all these other behaviours like the false labour so we’ve actually got new information that we haven’t seen before that will help us a lot in the future,” Ms Davey said.

Wang Wang and Fu Ni are the only giant pandas in the southern hemisphere and were given to Adelaide Zoo at young ages so they could naturally adapt to the environment.

“Because we are the guinea pigs, it is a unique experience. Hopefully this breeding season we’ll see some more improvements,” Ms Davey said.

On previous occasions of pseudo pregnancy, Fu Ni’s tendency to rub herself on objects had been considered a nesting behaviour (see gif below).