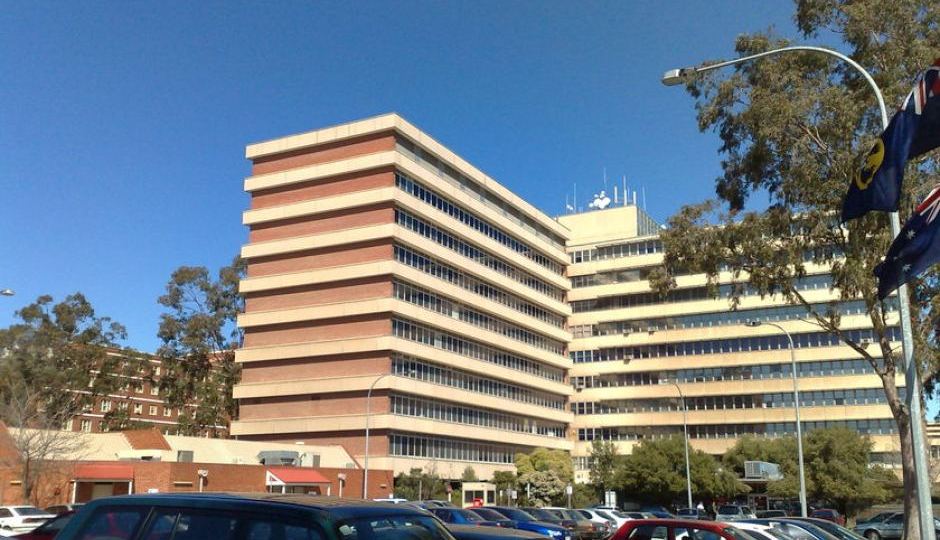 Stephen Herczeg was admitted to Queen Elizabeth Hospital on September 19 this year after a fall. Photo: ABC

South Australia’s Premier Jay Weatherill has raised the possibility that a man whose oxygen supply was somehow connected to his catheter could have caused his own death.

A coronial inquest is being held into the death of former Socceroo Stephen Herczeg, 72, who died at the Queen Elizabeth Hospital (QEH) on September 19.

Earlier this week, the inquest heard Mr Herczeg died after the pressure of the oxygen caused his bladder to burst and his lungs to collapse.

When questioned about the inquest on Wednesday, Mr Weatherill said the public should wait until the findings were handed down before jumping to conclusions.

However, he also pointed to a police report which he said “is speculating that the death was caused by the actions of the patient”.

“Now we don’t know the truth or otherwise of that, but that’s certainly what emerged after the police investigation,” Mr Weatherill said.

“I think it’s shameful that there has been other speculation, pointing the finger at nurses.”

The inquest has heard from three nurses who cared for Mr Herczeg in the emergency room, where he had been taken by ambulance after a fall.

Registered nurse Stacy Woodward said Mr Herczeg’s catheter and oxygen supply were correctly connected and working well when she cared for him while he was in the emergency room.

While giving evidence, a second nurse, Kirsty McCulloch, said she did not check Mr Herczeg’s catheter was properly connected and working well while he was in her care.

However, Ms McCulloch also said Mr Herczeg was sitting up in bed talking while he was in her care, and was not in pain.

Mr Herczeg was South Australia’s first World Cup-qualifying Socceroo back in the mid-1960s.

The inquest, before state coroner Mark Johns, is expected to run until Monday.