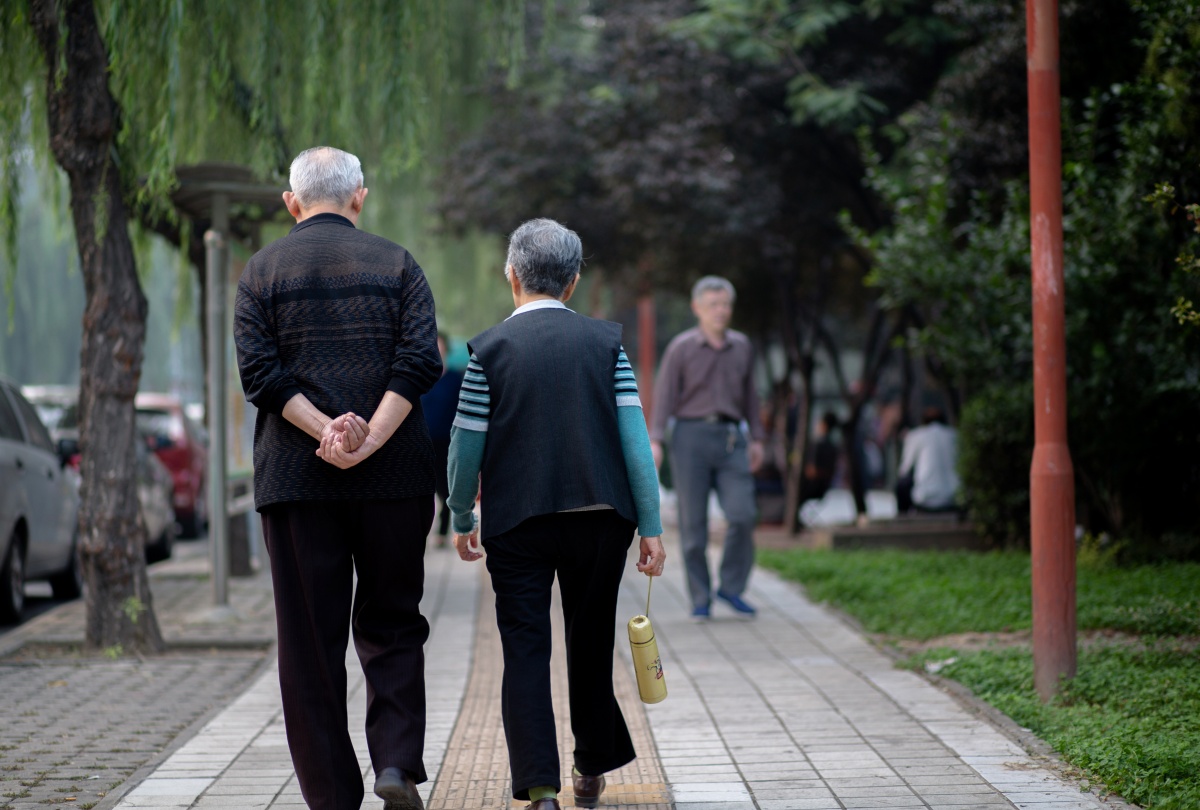 A vaccine to prevent and even reverse the early stages of Alzheimer’s and dementia could be tested on humans within the next two to three years after being “bankrolled” by the US Government.

Researchers from South Australia’s Flinders University have been working with US counterparts at the Institute of Molecular Medicine and University of California to develop the vaccine, which targets proteins in the brain that block neurons.

According to Alzheimer’s Australia, more than 353,800 Australians have dementia and without a medical breakthrough that number is expected to rise to almost 900,000 by 2050.

Flinders University medicine professor Nikolai Petrovsky said that over time, two proteins in the brain, amyloid-beta (a-beta) and tau, broke down and caused the condition.

“[The proteins are] a bit like the car in your driveway,” he told the ABC.

“You need to remove them from the brain otherwise if you left broken down cars in your driveway eventually you couldn’t get out.

“Essentially that’s what happens in people who get Alzheimer’s or dementia is they have lots of these broken down proteins in the brain.

“Essentially what we have designed is a vaccine that makes the immune system produce antibodies and those antibodies act like tow trucks so they come to your driveway, they latch on to the breakdown protein or car and they pull it out of the driveway.”

He said the first protein “to go wrong” was a-beta.

“So by developing a vaccine against a-beta it seems to work in the animals best if you give it before they get Alzheimer’s or dementia and it doesn’t work so well once they have developed the disease,” he said.

“Interestingly the second protein, which has been found more recently, which we are targeting … it turns out if you target tau with the vaccine you can actually reverse the disease even once it has developed.”

Professor Petrovsky said having a vaccine targeting both proteins was a key feature.

“It could be used both to give people at a particular age, say 50 years of age when they are perfectly fine, to stop them developing dementia, but potentially also could be given to people at least in the early stages of dementia to actually try and reverse the process,” he said.

He said the vaccine was being “bankrolled by the world’s biggest government” and unless researchers hit a roadblock it would be tested on humans within the next two to three years.

“Certainty the US Government is very committed to this program; this year they have allocated $1 billion for research into treatments of Alzheimer’s including our vaccine,” he said.

“Given the demand for a vaccine, if we show it is successful in the early stages we expect this will be pulled through and turned into product very, very quickly.”

Dementia vaccine may be only years away