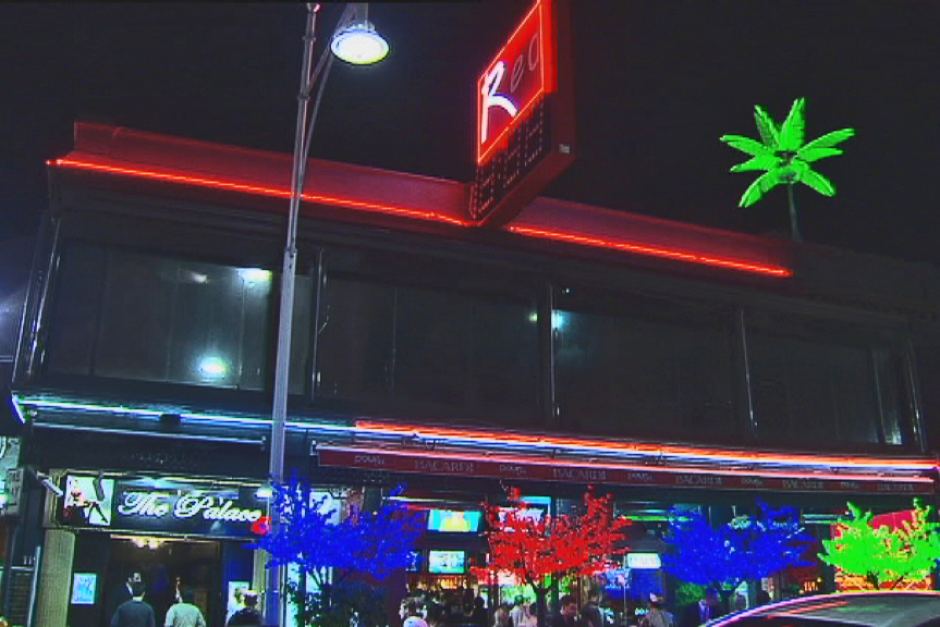 A group of young deaf people was allegedly refused entry to an Adelaide nightclub, with the security guard telling them they were too stupid to be allowed in, a friend of the group says.

Student Ruby Tanner-cornish posted on Facebook that she and a group of friends went out on Friday night to celebrate her friend’s 21st birthday.

She said the girl whose birthday it was wanted to go to Red Square on Hindley Street, but after lining up, they were refused entry.

“This was the most upsetting thing I have ever witnessed, and a father was unable to celebrate his daughter’s milestone 21st birthday with her and 10 friends were turned away from venues due to being deaf,” Ms Tanner-cornish wrote in her post, which has already been shared thousands of times on social media.

“The security guard was flat out rude to us, and no one should be treated the way he treated my friends.

“His statement ‘you’re too stupid’ is screaming discrimination and unacceptable,” she wrote.

Ms Tanner-cornish said the group complained to police who were patrolling nearby, but were told the venue had the right to refuse entry.

Red Square has responded to the complaint on its Facebook page, saying the allegations had been brought to management’s attention.

“We would like to make it very clear that we do not condone the discrimination of anybody for any reason,” the post said.

“We have a strict entry and door policy which we adhere to at all times, that does not discriminate against anybody based on (including, but not limited to) their sex, religion, race or disabilities.

“We are currently investigating this matter and if this allegation is found to be correct, the security guard will be removed immediately.”