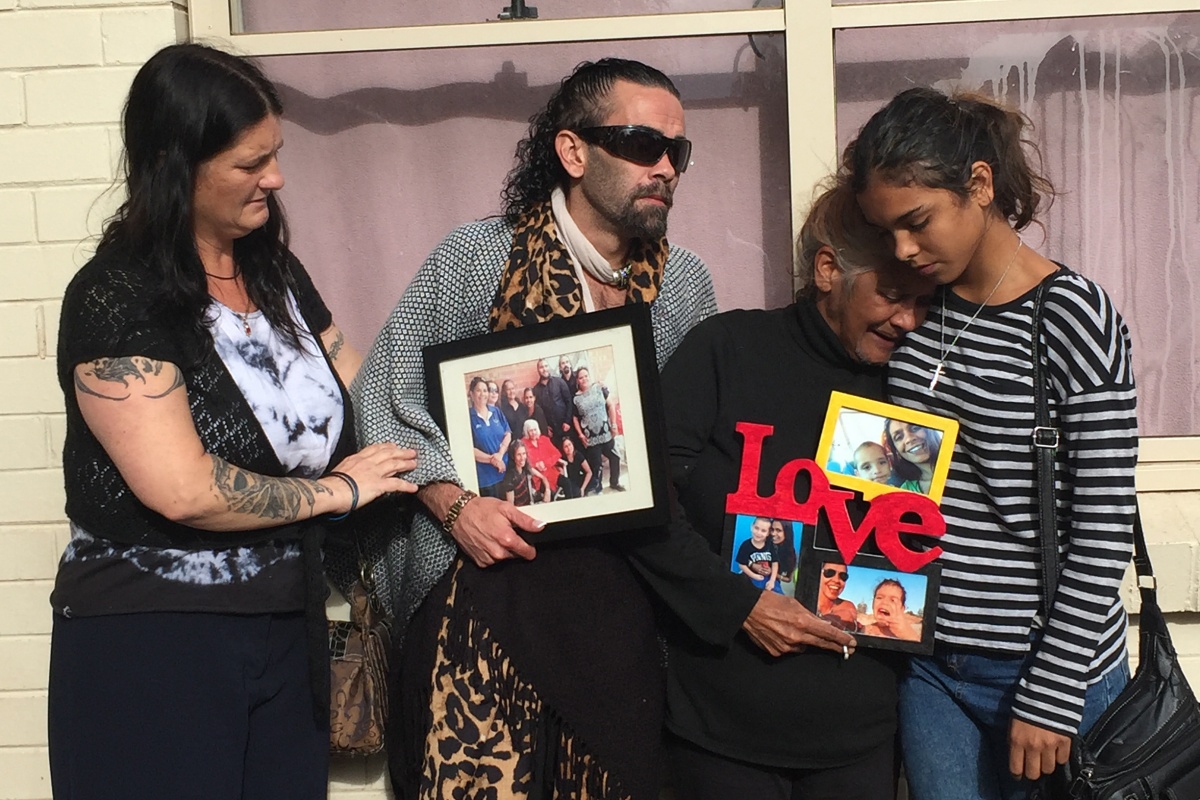 Donna Rigney is grieving, shedding tears for a daughter and her two young grandchildren.

She never thought their lives would end this way, but is somewhat comforted by the fact they are now “in God’s hands”.

Adeline Yvette Rigney-Wilson and her children, Corey, 5, and Amber, 6, were all found dead on Monday at a house at Hillier, north of Adelaide.

The 29-year-old, who is called Yvette by her family, had not spoken with her mother for about four months, their relationship strained over the younger woman’s issues with drugs.

She recently sent a Mother’s Day gift, some framed pictures of herself and her children, but had it delivered by another family member.

Ms Rigney said despite her problems and their differences, her daughter was a beautiful woman who doted on her kids.

“She was a beautiful lady who looked after her kids as best she could,” Ms Rigney said on Tuesday.

“She was a good mother. She growled, but it doesn’t matter because you’ve got to pull your kids into line and that’s how she did it.

“She got mixed up with the wrong crowd but she always made sure her children were right.

“She always bought food for those kids on her payday.”

They also have a 7-year-old brother who is yet to learn of the deaths. The family is not sure how to tell him.

He lives with his father and was not at the Hillier property.

After police found the bodies they described the killings as domestic related but declined to reveal how they died.

Ms Rigney-Wilson’s partner, Steven Graham Peet, 30, was arrested at the scene and later charged with murder.

He appeared in the Elizabeth Magistrates Court on Tuesday where he was remanded in custody to appear again in August.

Ms Rigney said she did not know her daughter’s partner and did not want to know him.

Her brother Peter said he hoped that justice would be done.

“The devil will take care of his own,” Mr Rigney said