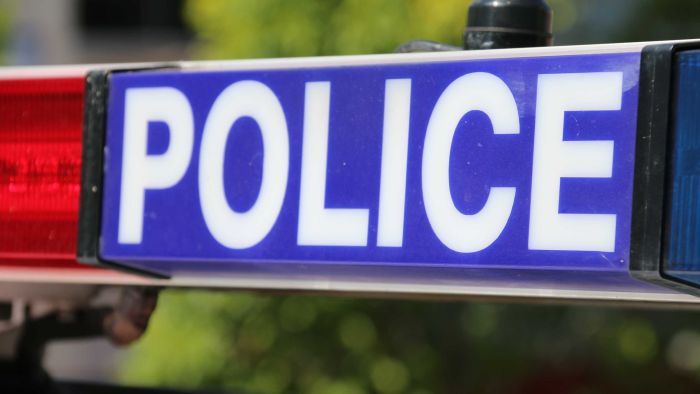 Three bodies, including those of two children, have been found at a Hillier house, near Gawler, in Adelaide’s north.

Police were called to the house on Jack Cooper Drive at 1:30pm.

Officers discovered the bodies of a six-year-old girl, five-year-old boy and 29-year-old woman inside the house.

Chief Inspector Alby Quinn said police were met by three men outside the home when they arrived.

“A 30-year-old male has been arrested and he will be charged with murder,” he said.

“This matter doesn’t involve any other people, and it does at this stage appear to be domestic-related.”

The man has been taken to the Lyell McEwin Hospital and remains under police guard.

A neighbour, who gave his name as Hughie, said he was shocked to arrive home from work to the news of the deaths.

“Everyone, just about, knows everyone around here.

“Sad, it’s always the kids who get hurt isn’t it?”

At least five police vehicles are at the home which is in a rural setting and surrounded by trees.