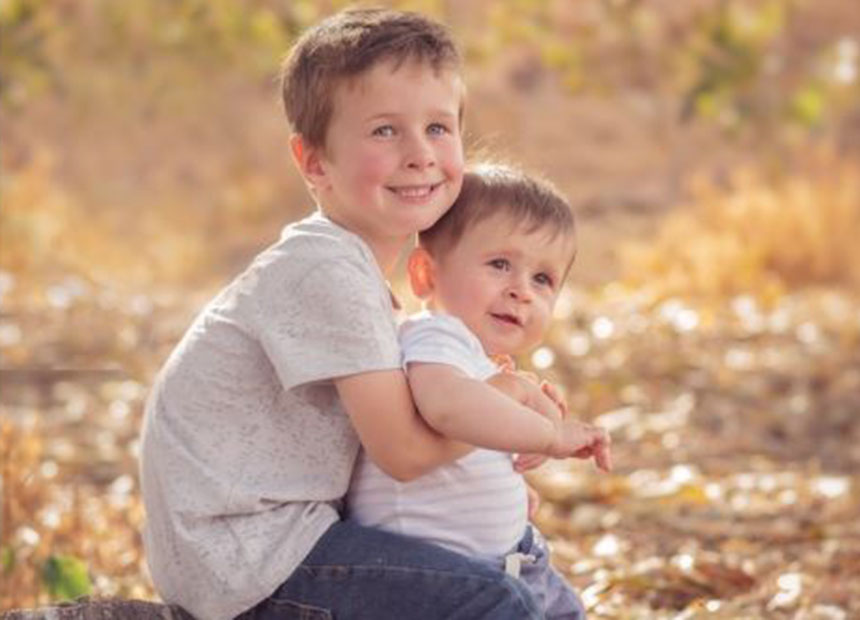 The man who killed himself and his two young sons when he drove off a wharf has been remembered as an everyday Australian bloke.

And those shocked by the deaths have been urged not to rush to blame the father as community leaders seek to prevent the tragedy being repeated.

The bodies of Damien Little and his sons Hunter, nine months, and Koda, four, were pulled from the water off a Port Lincoln wharf in South Australia on Monday.

Police said they believe Mr Little deliberately drove off the wharf into water up to 30 metres deep.

A family acquaintance and local businessman told AAP he was still numb from the news.

“It’s just a shocking thing to have happen out of the blue and for no reason that we knew of,” Wheatsheaf Hotel owner Peter Watherston said on Tuesday.

“He and his brother used to pop out for a beer. He was just a normal, everyday Australian bloke.”

Mr Little and his wife Melissa operated a floor-covering business and he had also played for the Lincoln South Football Club.

“I think everyone is pretty gutted and distraught and bewildered by what’s happened,” Mr Dennis told ABC radio.

The end of the pier had been turned into a makeshift memorial as family, friends and the community left tributes and flowers at the scene.

South Australian Commissioner for Victims’ Rights Michael O’Connell said the heart-wrenching incident had caused anguish for the family and friends.

“But also to many who find murder by a parent to be among the cruellest of tragedies,” he said.

“As people seek to come to terms with what has happened, they should be careful not to victim-blame.

“We do not know the reasons Damien did what he appears to have done and speculating helps neither the family nor the people of Port Lincoln.”

Port Lincoln Mayor Bruce Green said the past 24 hours had been the worst of his working life.

“This has taken everyone by surprise. It’s a dreadful thing,” he said.

“People are really trying to understand how this tragic event could have occurred.

“Apart from supporting family and friends, the next thing we need is how do we deliver support in the community to ensure these things don’t happen in the future.”

A rifle with telescopic sight was also recovered from the water, police said.

The mother and family left behind

“Our hearts go out to Mel. I wouldn’t want anyone to be in the position she’s in at the moment,” he said.

“It’s just tragic and our hearts are with them and they’re in our thoughts and our prayers.”

A friend told News Corp that Melissa was “distraught”.

News Corp also reported Damien posted a long suicide note to the Facebook page he shared with his wife on the morning of the incident. It had since been removed.

Damien’s brother, Ray Jay, posted to Facebook: “My family are dealing with the news so bad that I could not believe my brother could do this to these kids”.

Local police are being assisted by detectives from the Major Crime Investigation Branch, forensic experts and the Major Crash team.

Hundreds of tributes have been left to the children on social media.

“So tragic – dear little souls. Thoughts are with the families,” one woman wrote on Facebook.

“How could anyone do this? They were only children who didn’t have a choice. You never hurt your family. Heartbreaking,” another said.