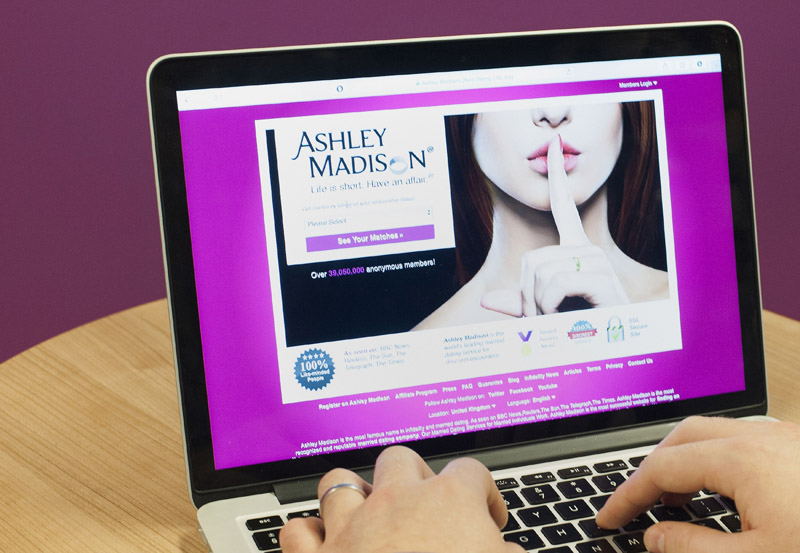 In the past week SA Police have received more than a dozen reports of a spam email threatening Ashley Madison customers and non-customers alike with blackmail.

Police said the email threatened to “expose customers of [the] adultery website” if they did not make a payment in the digital currency, Bitcoin.

“The email is being sent to a wide range of people, whether they were registered with the website or not,” Detective Senior Sergeant Barry Blundell said.

“We believe it’s just the tip of the iceberg as many more people will have simply deleted the email without advising police.”

Encrypted user names and personal information of Ashley Madison customers were released by hackers on the so-called dark web in August.

The hackers had followed through on threats to release the data if owners Avid Life Media did not shut down the website, which encourages and assists spouses to cheat on one another.

The hackers claim to have the details of 37 million customers.

A significant number of Australian names were among those already released.

Police also said an ongoing ATO scam was continuing to snare victims, with people losing up to $160,000.

It usually involves a phone call from someone purporting to be from the ATO who threatens people with an arrest warrant if they do not pay an outstanding ATO bill.

A South Australian couple were last week arrested for allegedly coercing an elderly woman into sending them $6,000 in the belief she had an overdue bill with the ATO.

A third scam has resulted in a woman in her 70s being duped into paying nearly $500,000 through the “Reclaim Department Australia” which said she was entitled to money once she made a final payment for “application charges”.

‘Sadly, in the third scam that has come to our attention, a vulnerable elderly Adelaide woman has lost nearly half a million dollars,” Senior Sergeant Blundell said.

“These fraudsters are heartless, greedy, persistent, manipulative and demanding, so it is vital that all South Australians are aware of these tactics.”

Police encouraged people to recognise when a letter, email or caller is not genuine.

They advised people to get independent advice if an offer involved significant “money, time or commitment, because if it looks too good to be true, it probably is”.