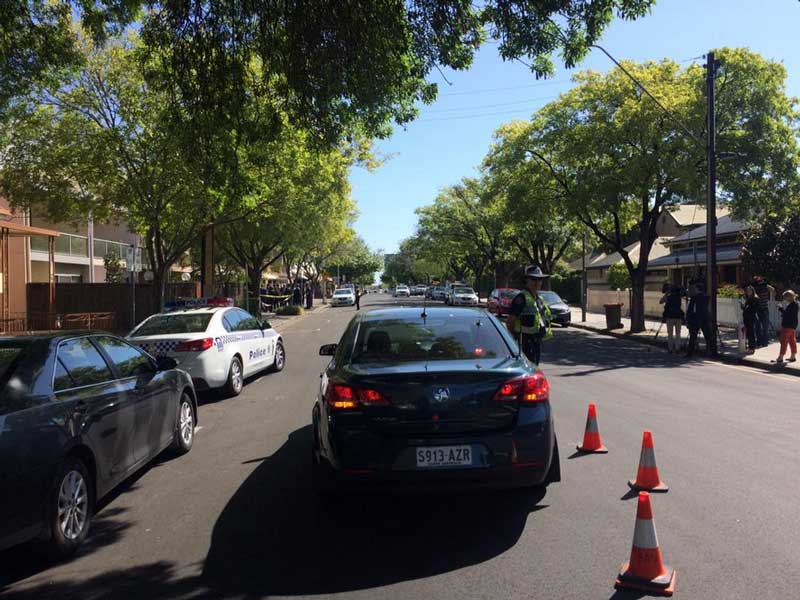 An elderly couple found dead in their Adelaide unit died of natural causes, a post-mortem examination has revealed.

Police and emergency services were called to the unit on Gilles Street in the Adelaide CBD on Monday afternoon, where the bodies of a 92-year-old man and an 84-year-old woman were found.

Police said a cleaner found the bodies in the Gilles Street property and called emergency services just before 1.00pm.

At a press conference on the day the bodies were discovered, Acting Superintendent Denise Gray said there was no evidence to suggest the pair died in suspicious circumstances.

“They were elderly and frail,” she said.

On Monday, police said a pathologist would help to determine the cause of death, and further details would be released when known.

Superintendent Gray said attempts were being made to contact relatives interstate and overseas.