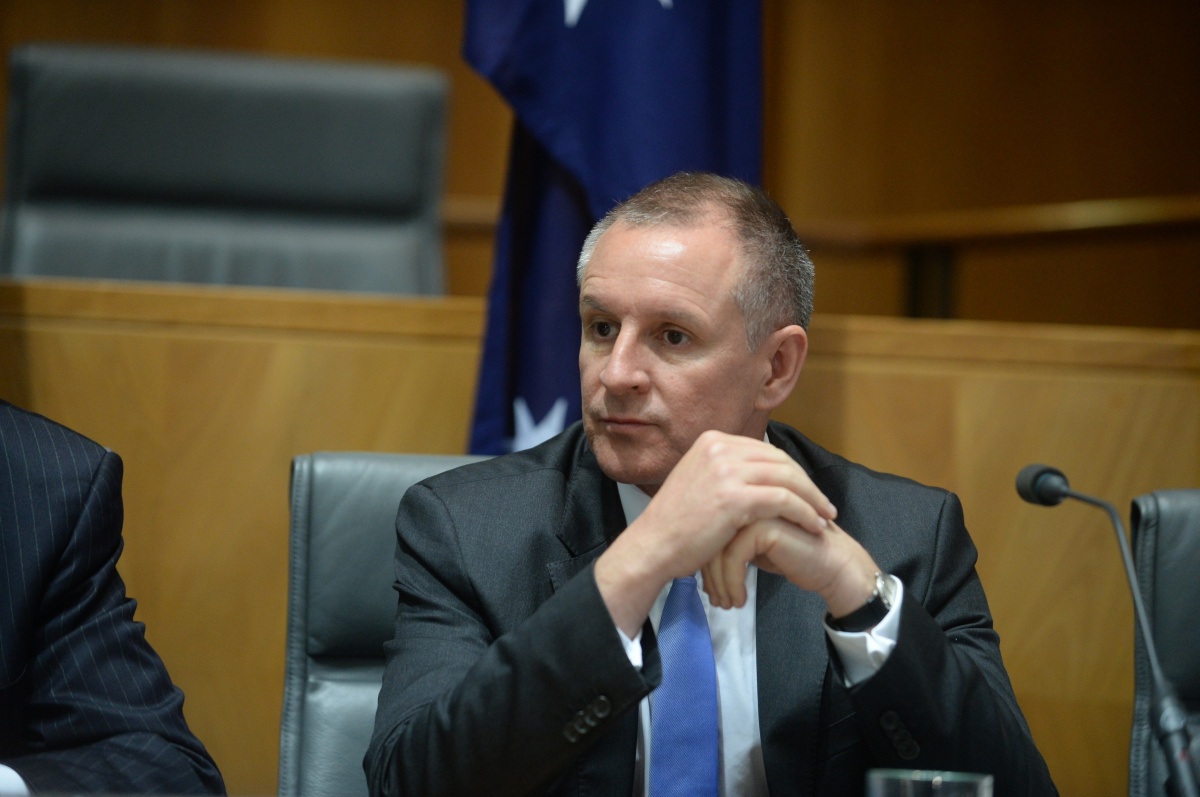 South Australia’s nuclear royal commission is to inquire into enrichment, storage of waste and power generation, but not uranium mining.

The State Government has released draft terms of reference and announced there would be public consultation until March 13.

Premier Jay Weatherill says the inquiry will focus on three key areas, but the terms of reference had deliberately been kept general.

“These are the broadest possible terms of reference … they won’t be settled for a further week,” he says.

“The only caveats really are the non-military uses will be the only things explored and it’s not our intention to suggest any retreat from the current involvement in uranium mining.”

The premier said it would be the broadest possible analysis of SA’s involvement and potential for future involvement in the nuclear fuel cycle.

“We think it’s important to go through what is a thorough process of debate and discussion in the community about this important issue,” he said.

When asked if the state were mindful of a looming federal deadline to deal with the issue of nuclear waste storage, he said: “We don’t think this is something that should be rushed.

“The Commonwealth’s been talking about nuclear waste storage for decades so I don’t think our timeline is going to threaten any key decisions.”