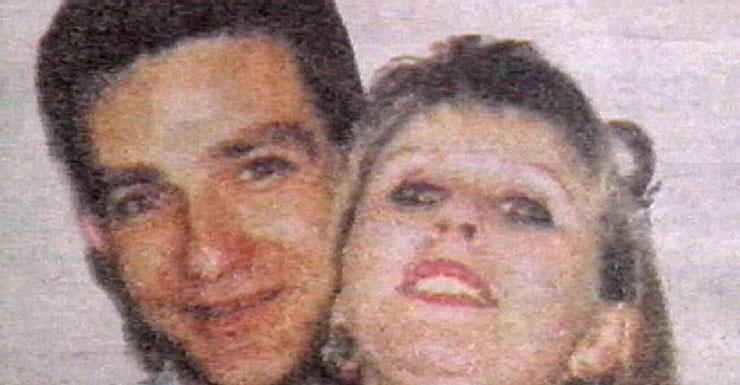 A man convicted of drowning his fiancee in the bathtub of their Adelaide home has been freed on bail after an appeal court granted him a retrial.

Henry Victor Keogh was jailed for at least 25 years after being convicted of murdering Anna-Jane Cheney in March 1994.

In the Supreme Court on Monday, Justice John Sulan said Keogh should be released on bail in light of an appeal court’s decision to grant him a retrial.

The Court of Criminal Appeal ruled on Friday that Keogh should be granted a retrial, saying there had been a substantial miscarriage of justice.

A forensic pathologist who conducted Ms Cheney’s autopsy had recanted on aspects of the evidence he provided at Keogh’s trial, the court heard.

Prosecutors did not oppose the granting of bail, which will see Keogh home for Christmas for the first time in 20 years.

In a statement outside court, David Keogh said his brother would not comment on the case as it remained before the courts.

But he thanked Keogh’s lawyers and the many supporters who had contributed to his brother’s legal fight.

“Today is a day to be hugely grateful for the progress thus far,” he said.

“Adjustment to normal life will be extraordinarily difficult after almost 20 years of incarceration.

“He asks you all for some space to allow him to begin the process, surrounded by the people who love and care for him.”

A large group of supporters outside court cheered as Keogh stepped outside for the first time and made his way into a waiting car.

The matter will return to court on February 2.