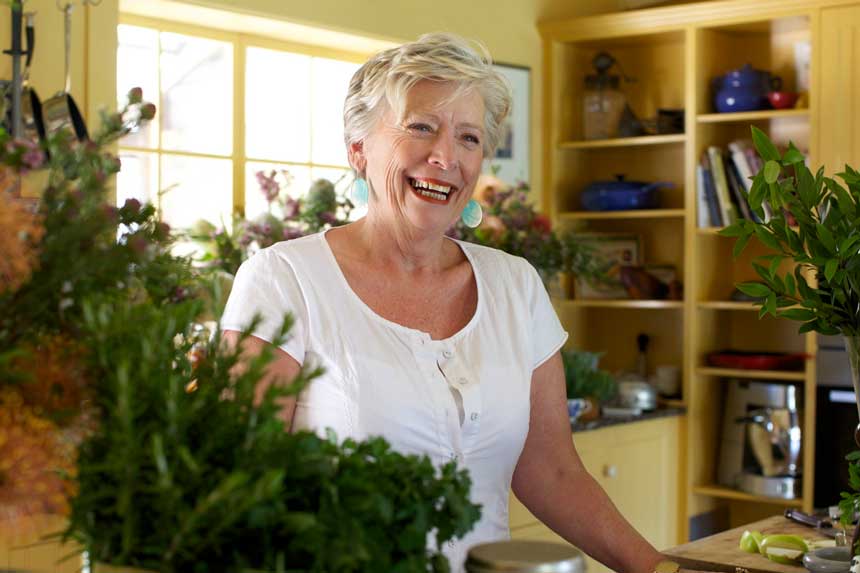 The company owned by food icon Maggie Beer has agreed to change some of its product labelling following an investigation by the consumer watchdog.

The Australian Competition Consumer Commission (ACCC) found the company misled consumers through advertising and labelling that suggested produce was made in the Barossa Valley when it was in fact sourced from interstate.

The company’s infamous Maggie Beer ice cream is among four of the product lines deemed to sport misleading labelling.

“Consumers usually pay a premium for a product that’s made in their local area,” ACCC chairman Rod Sims says.

“If you’re paying that premium and you’re not getting what you paid for then you’re suffering as a result.”

Mr Sims said it was equally important to note the detrimental impact such misinformation has on companies that are selling products made locally.

“They may lose sales because somebody else has misrepresented where their products are [sourced],” he says.

Maggie Beer Products has now agreed to amend product labelling to make it clear where they are made.

The company will also do a compliance review of all other products.

“Maggie Beer herself will write an article, which will be widely distributed, pointing out the issues here and making clear that she takes all this very seriously,” Mr Sims says.

The company has posted a notice on its website acknowledging the ACCC investigation, saying ‘it has absolutely never been our intention’ to mislead consumers.