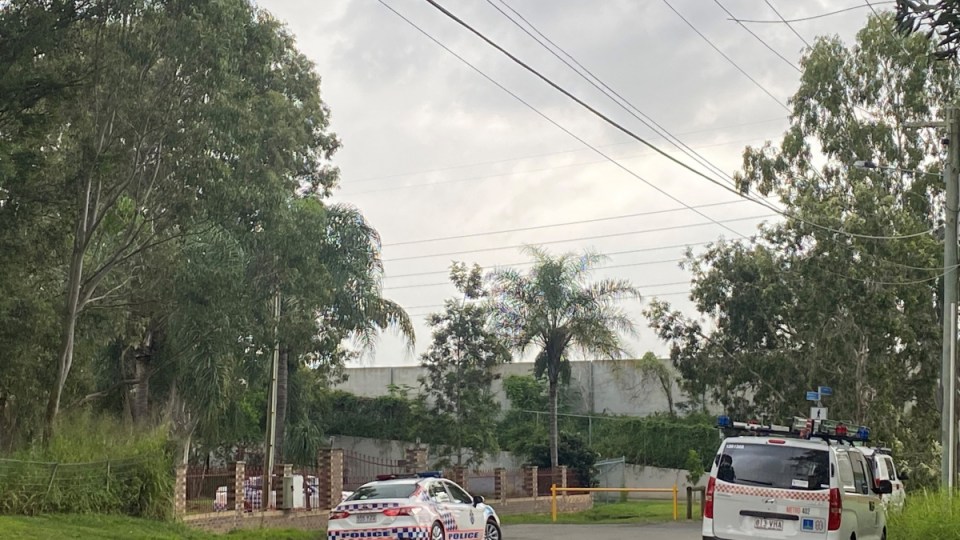 A crime scene has been established in Taigum this morning after a woman’s body was found on the weekend.

Police were called to an address on Muller Road shortly after midday on Saturday after a relative of the woman found her collapsed.

The 53-year-old was pronounced dead at the scene and an investigation is now underway.

Police said this morning the matter was being treated as a sudden death.

Emergency services are searching the surrounding bushland and park.

Around 15 SES personnel have been scouring the long grass and around parked vehicles.

Authorities have blocked off a section with police tape, as runners and cyclists continue to pass by from a nearby trail.

Police vehicles and officers have arrived at the scene.