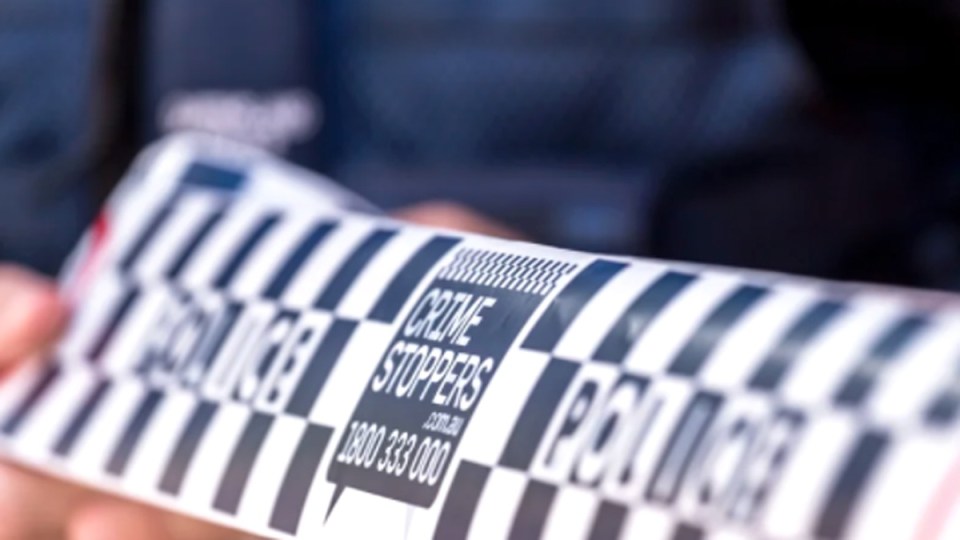 A Queensland man is expected to be questioned over the death of a woman in Townsville. Photo: AAP

Three people are dead and another man is fighting for life after a shooting in northern Queensland.

A gunman is believed to still be on the run after the shooting at a rural property at Collinsville, north-west of Mackay, earlier in the day.

Queensland Police said they were notified of reports that several people had been shot in the area about 9am.

“A man was located soon after in a vehicle at Flagstone with a gunshot wound to the abdomen. He was transported to hospital in a critical condition,” they said.

The RACQ CQ Rescue helicopter took the injured man to Mackay Base Hospital about 11am on Thursday. He has since undergone emergency surgery.

After speaking with the injured man, police made an emergency declaration at 11.30am at a property of Sutherland Road.

Hours later, they established a further exclusion zone at a property along Shannonvale Road, where they believed the shooting occurred.

“Three people have since been located at the property deceased, with gunshot wounds,” they said.

Investigations remain ongoing into the circumstances leading up to the shooting. The identities and relationship of the dead and injured is not yet known.

“We are actively searching the area and commencing our investigations into what the circumstances were and how it came to be that these people had been shot,” acting Superintendent Tom Armitt said.

“At this stage, we are at very, very early stages of this investigation. We do not know who is responsible.”

A police spokesman said they believed it was possible the gunman was still in the area.

Queensland Ambulance Service said earlier eight crews were sent to the incident from Mackay, Townsville and Rockhampton. Paramedics were also sent to the area.

Bogie is a tiny settlement of about 200 people, many of whom work in mining.

As the police investigation continues, the public is urged to avoid the area.

Three dead, gunman on the run after Qld shooting