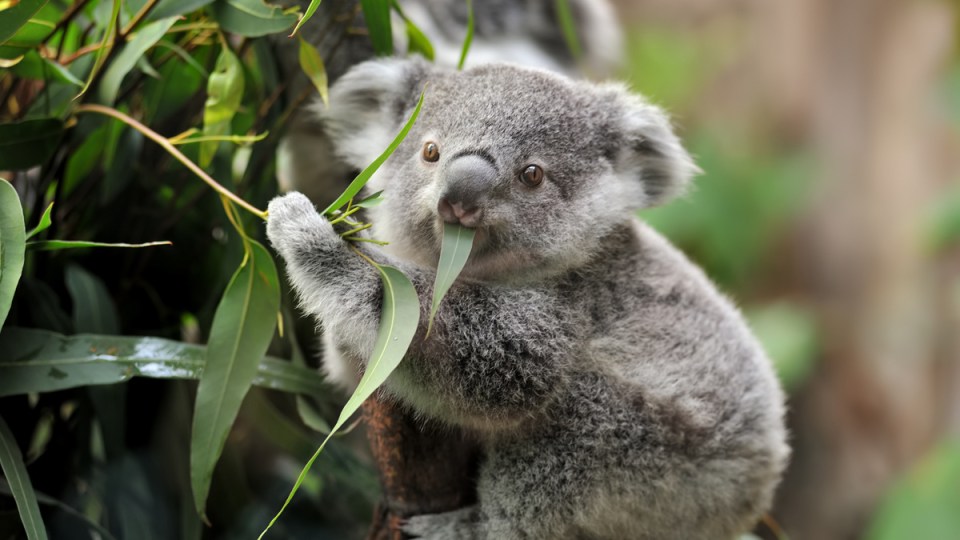 A site on the Gold Coast will become a dedicated koala conservation area, the state government says. Photo: Getty

Important koala habitats in southeast Queensland will be protected from development after it was revealed money earmarked for a research centre was spent on a theme park rollercoaster.

A four square kilometre site on the Gold Coast will become a dedicated conservation area after the state government brought it for $24 million.

“We know the Gold Coast is a growing city, and we also know that there are land developments happening around Pimpama and Coomera, and this means that our furry friends … will be protected forevermore.”

The announcement follows a budget estimates hearing last week that revealed $2.7 million of public funding earmarked for a wildlife research centre at Dreamworld was instead spent on a rollercoaster.

Ms Palaszczuk said the Gold Coast theme park had chosen to redirect the cash as it recovered from the impact of the coronavirus pandemic.

“I’m hoping that Dreamworld will now do the right thing, and that they will invest their own money into that project that they had spoken to the tourism department about,” she said.

“Both are a great added attraction to Dreamworld.”

Tourism Minister Stirling Hinchliffe told last week’s hearing Dreamworld requested the project be placed on hold while it focused on re-investment in 2020.

In a bid to kickstart the tourist industry, the government launched the $25 million Growing Tourism Infrastructure Fund to accelerate the recovery from COVID-19.

“Under that fund, we saw Dreamworld seeking assistance for the support and construction of a new multi-launch rollercoaster ride,” Mr Hinchliffe said.

Dreamworld was given the green light to “repurpose” the funding.

The newly purchased property at Pimpama is one of the largest suitable land holdings near the Coomera Connector or “second M1” road project.

“Koalas found in the second M1 corridor are relocated to nearby habitat where appropriate, or the Pimpama River Conservation Area”.

The additional land is next to the conservation area, creating a combined space of almost 9sq km to protect the local koala population.

Transport Minister Mark Bailey said the second M1 was the largest single road project in Queensland and minimising its environmental impact was a priority.

Instagram and Facebook are stalking you through their apps. What can you do about it?
Many flood-hit homes uninhabitable in Queensland
Today's Stories