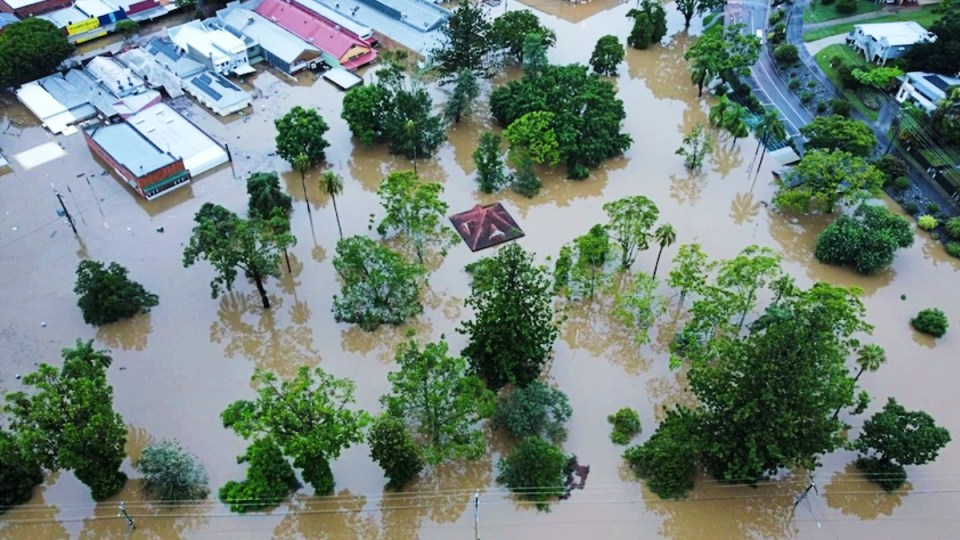 Some 2000 homes are still uninhabitable after flooding in southern Queensland. Photo: AAP

About 2000 homes are still uninhabitable after flooding in southern Queensland as the state pushes on with a repair and buyback scheme.

Severe weather during the 2021/22 disaster season affected about 9000 properties, peaking when Brisbane recorded its highest six-day rainfall total in February.

Two-thirds of the properties affected have since either been repaired or have work underway.

But Queensland’s disaster response was first tested in November, when heavy rainfall brought flooding to the state’s south and west, recovery and resilience plan released on Monday said.

There was more unseasonable rain after the Brisbane floods, with some areas being hit for a fourth time in May.

The common thread of these events was the toll they had on peoples’ mental health, state recovery coordinator Major General Jake Ellwood said on Monday.

He told the story of an Ipswich man who had lived in the same property that had flooded several times in the past 30 years.

“Then I went back in June and it was a different story. He was very vulnerable, and he just didn’t know what he was going to do.”

Those worst affected have been offered options to either repair, retrofit or sell their homes through a government buyback scheme.

More than 3000 surveys are underway to tell homeowners where floodwaters reached, and where they could get to in future.

“We have started talking to those 400 homeowners that have indicated they wish to be part of the voluntary house buyback and we expect the initial evaluations of properties to commence in the next three weeks,” the Queensland Reconstruction Authority’s Brendan Moon said.

The report also identified a knowledge gap of creek systems and their effect on catchment flooding.

Heavy rainfall in small areas could cause rapid localised flooding that often caught people off guard, it said.

“It was clear to me going out to different communities that down there was a feeling that there could have been more warning,” Major General Ellwood said.

“We have an opportunity now I think with technology to actually improve what we have.”

Many flood-hit homes uninhabitable in Queensland