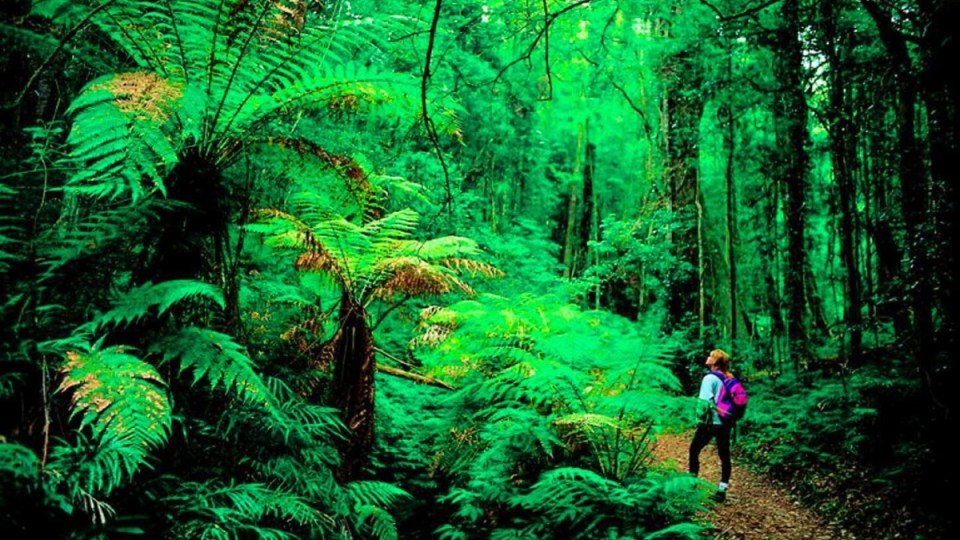 Managers of cash-strapped national parks have put spending on visitor facilities ahead of managing the environment, a Queensland study has found.

Researchers from James Cook University spent years interviewing managers from 41 protected areas around the state and say all are suffering the effects of inadequate, shrinking budgets.

The result has been a trade-off, with biodiversity management losing out to the maintenance of infrastructure including toilets, campsites and walking tracks.

Managers who took part in a series of workshops reported the focus on visitor facilities was to avoid complaints that might affect support for protected areas.

“In turn, this led to a shortage of resources for other activities such as those focused on biodiversity protection – for instance, management of fire, feral animals and weeds, and management of threatened species,” Professor Pressey says.

The study looked at the adequacy of funding across 24 management activities common across national parks and nature reserves.

“When budgets are constrained, as is almost always the case, the implications of prioritising visitor-related activities over biodiversity-related work are clear: biodiversity will be inadequately protected and managed and, in the long term, more likely to decline.”

“Visitors vote and other species don’t, basically,” he says.

“You can’t find emails to say take money out of biodiversity conservation and fund visitor facilities but this is what they were told to do (by) someone up the line.

“This is what they are saying. They can’t go public, but I can. There has been deliberate denial of the primary purpose of national parks and nature reserves … which is conserving nature.”

The study was based on a combination of financial analysis and information provided by Queensland Parks and Wildlife Service managers in face-to-face workshops.

It was conducted over five years, from 2011, but was twice halted when the Newman government was in power, something Professor Pressey blames on political concerns.

He says experienced managers say the problems that existed then remain today but he doubts there’ll be money on the table for similar studies in the future.

“I’d be pleasantly surprised if any parks agency in Australia was willing to take such a project on again because it exposes them for what they are not doing.”

Queensland’s Department of Environment and Science says it is aware of the report, noting “it is based on 2014 data”.

“While the department has not had the opportunity to assay the report, it ensures funding for protected area management is allocated and utilised to enable DES to meet the requirements for the management and preservation of national parks in Queensland,” the department says in a statement.

It also points to the government’s recent decision to spend $262.5 million to expand the state’s network of protected areas.