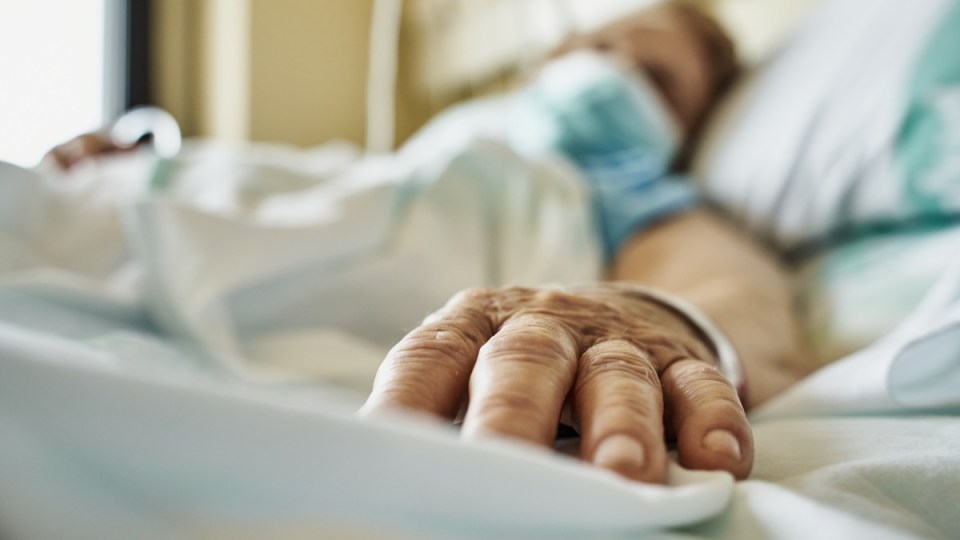 Queensland’s biggest hospitals have suspended non-urgent surgeries and other care ahead of the peak of the state’s third COVID-19 wave.

Another 13 people died with the virus on Friday and 714 people are being treated in hospital, with 17 in intensive care.

The state also recorded another 293 influenza cases and four deaths, with 99 people treated in hospital.

Deputy Premier Steven Miles says delays will be determined by individual hospitals on a case-by-case basis ahead of the COVID-19 wave peaking in July-August.

“They will, at a hospital-by-hospital level, assess what plans and procedures need to be rescheduled to address both the number of beds taken up by COVID patients as well as the number of staff on leave,” Mr Miles told reporters on Friday.

The Royal Brisbane and Women’s Hospital and the Gold Coast University Hospital have suspended “non-urgent” surgery, while south Brisbane’s Princess Alexandra Hospital said some elective procedures “may be postponed in light of surges in demand”.

“Metro North Health has suspended all non-urgent activity to meet current COVID-19 and influenza case demand on its hospitals,” a spokesperson told AAP on Friday.

Gold Coast Health said its hospitals would provide only emergency surgery, trauma services and urgent elective surgeries for the time being.

“Non-urgent surgery and some routine outpatient services are being cancelled,” a spokesperson told AAP.

“We understand it can be disappointing and frustrating to have non-urgent elective surgery or outpatient appointments postponed.”

“Remember that elective operations aren’t useless operations. They’re operations which are necessary for the health of a person but don’t need to be done tomorrow or next month,” he told ABC radio.

Dr Perry urged people to get a COVID-19 booster after the government said only 63 per cent of those eligible were up to date and less than 50 per cent of eligible Queenslanders aged over 65 had had a fourth jab.

“I’ll be lining up this week or next week for a fourth shot … because this virus could still make me really quite unwell,” he said.

“Even if you’re relatively young, it can give you long COVID, it can make you just transmit it more, or get sicker.

“And the vaccines are really, really well tolerated. So the figures are out there, if you’re not getting vaccinated, you’re just playing Russian roulette with your own life.”

Survivalist Bear Grylls squeezes the best – and the worst – out of celebrities for next adventure series
COVID raging: East coast states record 25,000 new infections and 61 deaths in a single day
Today's Stories