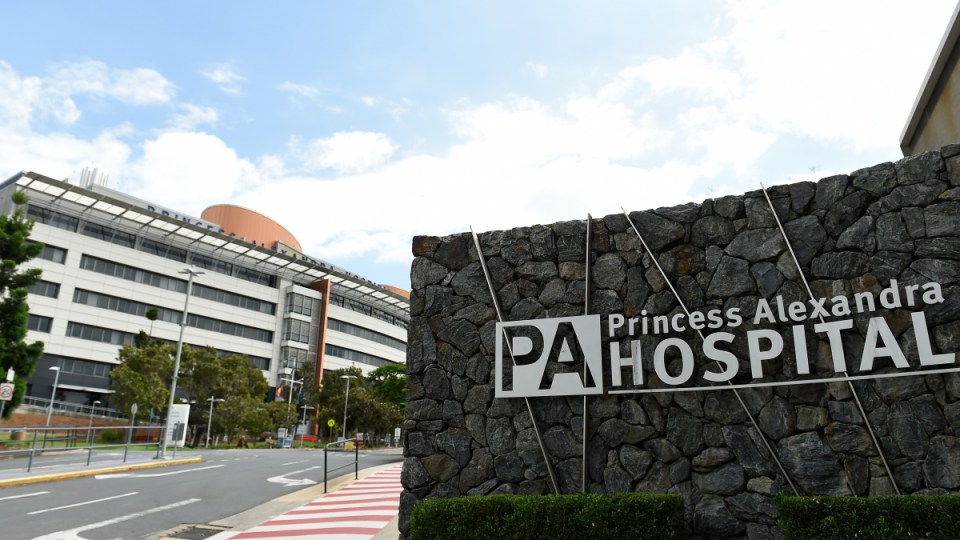 The government is doing everything it can to make hospital beds available, Yvette D'ath says. Photo: AAP

Infections have surged 18 per cent in Queensland in its latest wave, with 39,800 active cases on Thursday.

They included another 5980 infections reported on Thursday.

Authorities are urging people to ensure they’re up to date with booster vaccines, as Queensland hospitals treat 697 people with the virus.

Health Minister Yvette D’Ath said the two new dominant subvariants were more contagious and more than 2000 health staff were off work due to the virus.

She said coming with the ongoing flu outbreak, which had put more than 100 people in hospital, some facilities might need to suspend elective surgeries before the COVID-19 peak in July-August.

“There is no doubt that this will continue to put pressure on our health system,” Ms D’Ath told ABC radio on Thursday.

“We’re doing everything can we can to streamline our pathways to our [emergency departments], to open up beds.

“Individual hospitals and hospital and health services will make decisions around elective surgery and whether they need to suspend the lower-category surgeries to free up beds, so that they can accommodate these numbers.”

Queensland public hospitals previously paused non-urgent elective surgeries due to the pandemic at the beginning of the year.

About 1200 Queensland hospital beds are already occupied by COVID, flu and long-stay patients, with pressure tipped to grow in the next two months.

Ms D’Ath said case numbers were likely higher than official records and it was hard to predict the trajectory of the outbreak after children returned from school holidays on Monday.

“I do think not everyone’s taking rapid antigen tests and not all of them are 100 per cent accurate,” she said.

“We expect that there’s a lot more cases out there than we’re recording.”

Queensland has confirmed 1295 COVID-19 deaths this year, after seven fatalities during the previous two years of the pandemic.

Ms D’Ath urged people to ensure they had had booster vaccines, saying only 63 per cent of those eligible had done so.

She said less than half of eligible over-65s had had a fourth dose, with that cohort four times more likely to catch the new subvariants.

“What people need to understand is we keep getting new variants. We don’t know what that next variant’s going to do,” Ms D’Ath said.