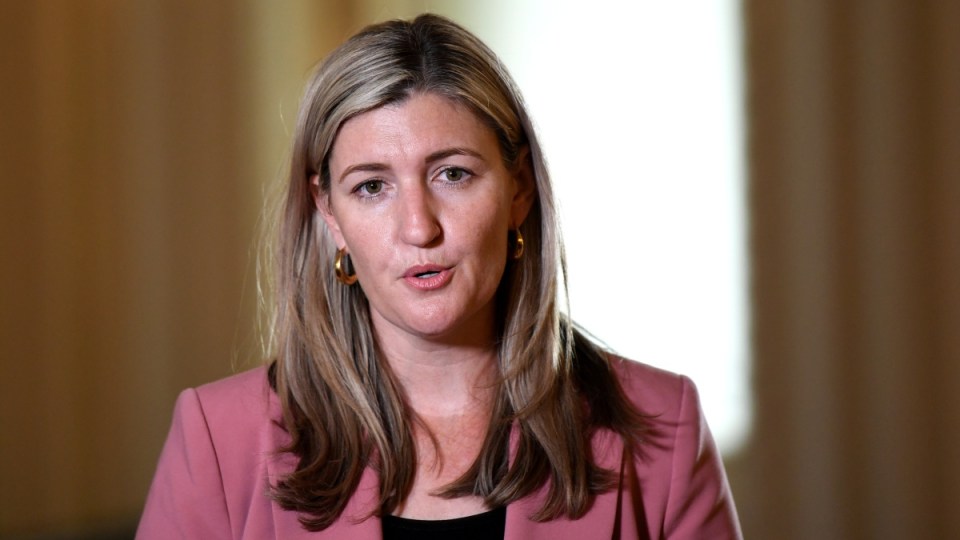 The emotional toll on children affected by domestic homicide will be better managed in Queensland as part of major reforms aimed at ending violence against women and girls.

A need to improve the support given to families, particularly children, was a key recommendation in a report exploring domestic and family violence deaths in the state.

Attorney-General Shannon Fentiman has committed to do better in response to the Domestic and Family Violence Death Review Board’s findings.

“We will be undertaking targeted consultation with services who support victims of homicide…as well as people with lived experience, to shape how we can improve our response to loved ones of (domestic and family violence) homicide victims,” she said on Wednesday.

All six of the report’s recommendations were either accepted or accepted in principle, with the remaining five aligning closely with work done by the Women’s Safety and Justice Taskforce.

The taskforce was established in March 2021 with its first report making 89 recommendations, which the government has accepted.

Among them is making coercive control a criminal offence.

They will be considered by state cabinet soon, Premier Annastacia Palaszczuk said.

“It is, I believe, the most comprehensive report of its kind ever to be undertaken in Australia,” she said on Friday.