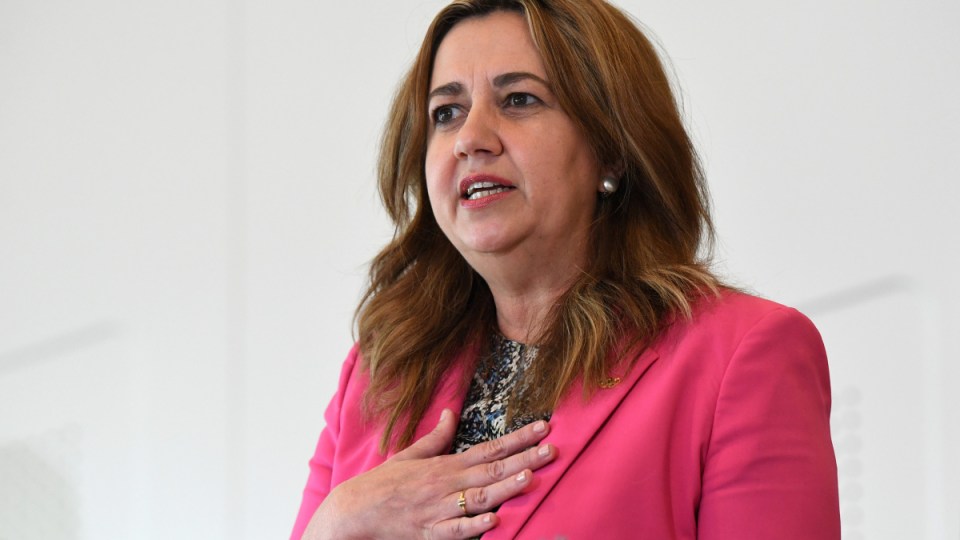 A defensive Annastacia Palaszczuk has faced the media following release of the Coaldrake report. Photo: AAP

Queensland’s Attorney-General admits she was aware of bullying complaints in the public service following the release of a report outlining a culture in need of major reform.

The state government has committed to adopting all 14 recommendations from an exhaustive review of the public service just hours after the 131-page report was handed down late on Tuesday.

But while she was aware that bullying complaints were made “from time to time”, Attorney-General Shannon Fentiman said the extent of the findings was a surprise.

“Like any review … you learn things, and we have said it’s unacceptable,” she told 4BC radio Brisbane on Wednesday.

The final report handed down by Professor Peter Coaldrake pointed to a culture too tolerant of bullying and a public service reluctant to deviate from the perceived official government line.

“Queenslanders can have faith now that the premier has acted so swiftly and so strongly to accept these recommendations,” Ms Fentiman said.

The report also called for the reigning in of access and influence of lobbyists, including an explicit ban on “dual hatting” of professional lobbyists during election campaigns.

“The premier must front the media today and show why she can lead the government out of the mess she has created,” he said.

Mr Crisafulli said a poor culture was having a direct impact on government’s ability to deliver services to the state.

The premier said she not only welcomed the report but embraced it.

“I would not have asked Professor Coaldrake to conduct this review if I did not want reform,” she said on Tuesday.

Ms Palaszczuk on Monday pre-empted several of the report’s key recommendations by announcing a tightening of regulations surrounding lobbyists and their level of access.

The review called for the framework surrounding ministers, their staff and senior public service officers to be continually reviewed and reinforced.

It proposed Queensland’s auditor-general be granted more independence and given broader scope to monitor the departmental use of consultants and contractors.

Additionally, the ombudsman should be able to investigate complaints against private organisations carrying out functions on behalf of the government.

Public service bosses should be given five-year contracts, unaligned to the electoral cycle, it added.

Ms Palaszczuk said the report will go to cabinet on Monday.

“Once they’re implemented, Queensland will have the most transparent and accountable government in Australia,” she said.