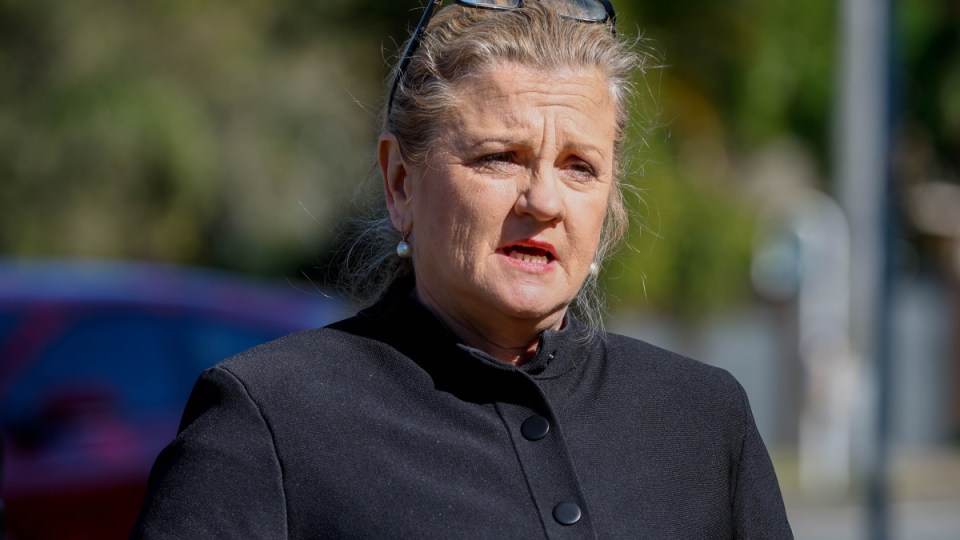 A Queensland mother whose daughter was killed by a drunk driver is calling for Redlands Mayor Karen Williams to resign after she drank “several glasses of wine” and crashed her car.

Judy Lindsay says Ms Williams hosted an online meeting with her and two other families whose loved ones had been killed in accidents caused by drunk drivers hours before the mayor crashed her own car into a tree east of Brisbane on Thursday night.

Ms Williams says she’d had “several glasses of wine” before the crash, and admits it was a mistake getting behind the wheel but refuses to resign, saying it would be a “rash decision”.

Police are investigating the incident and no charges have been laid.

Ms Lindsay, whose daughter Hayley was killed in a crash involving a drunk driver in 2009, says the mayor rang her in tears on Friday night to apologise.

“I just said I can’t have any contact with you anymore. You can’t be doing the job you’re doing. I trusted you and this is what you’ve done,” Ms Lindsay told Nine’s Today program on Monday.

“And there has to be consequences for actions.”

Mr Littleproud said the mayor’s position was untenable, given her advocacy for the victims of drink-drivers.

“I would hope she would do that under her own volition.”

“My message, particularly as a former police officer, is to not have that extra drink. Don’t drink and drive. I mean, there’s no excuse for it, and the consequences can be deadly,” he told reporters on Sunday.