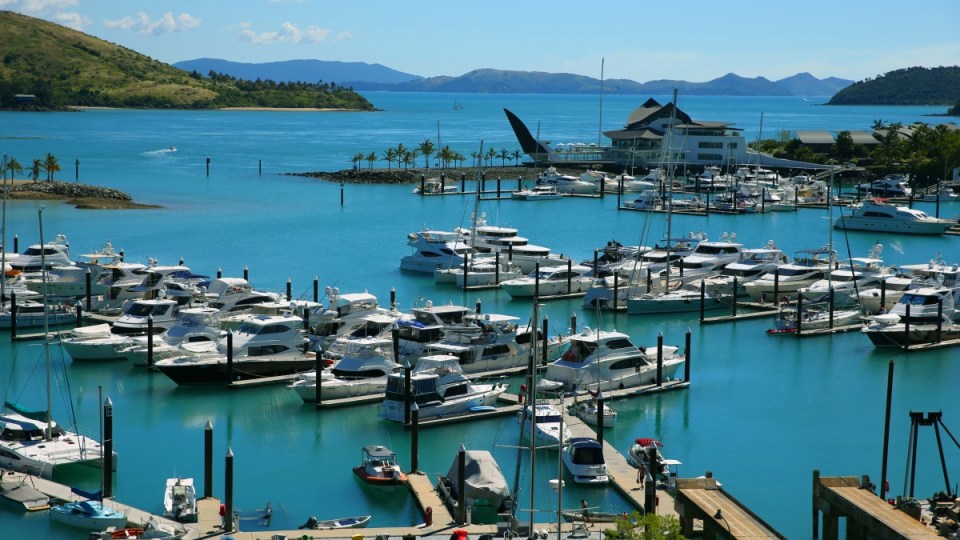 A woman has died after a golf buggy rolled on Hamilton Island. Photo: Getty

A woman has died after a golf buggy rolled over on Queensland’s Hamilton Island in the heart of the Great Barrier Reef.

The vehicle was travelling on Whitsunday Boulevard on Monday afternoon when it made a U-turn, police say.

The passenger, a 29-year-old NSW woman, died after the buggy rolled. The male driver was uninjured.

News Corp is reporting the woman was on her honeymoon, and Monday’s tragedy came just three days after her wedding.

It is not yet known why the buggy rolled, but police believe the man was turning it around to return to charge its battery.

“Whilst turning around, the golf buggy’s turned on its side,” Inspector Anthony Cowan said on Tuesday.

“Obviously [it has] turned too quick and the vehicle’s rolled on its side.”

Inspector Cowan said alcohol was not believed to have been involved.

A Hamilton Island paramedic reportedly tried for more than half an hour to revive the woman, aided by first-aiders who included an off-duty dentist, an off-duty fire officer and a doctor .

In a statement, Hamilton Island said its deepest thoughts and condolences were with the family and friends of the woman involved in the tragic incident.

“Our highest priority is the safety and well-being of our guests, residents and staff and we are working closely with Queensland Police to investigate the incident.”