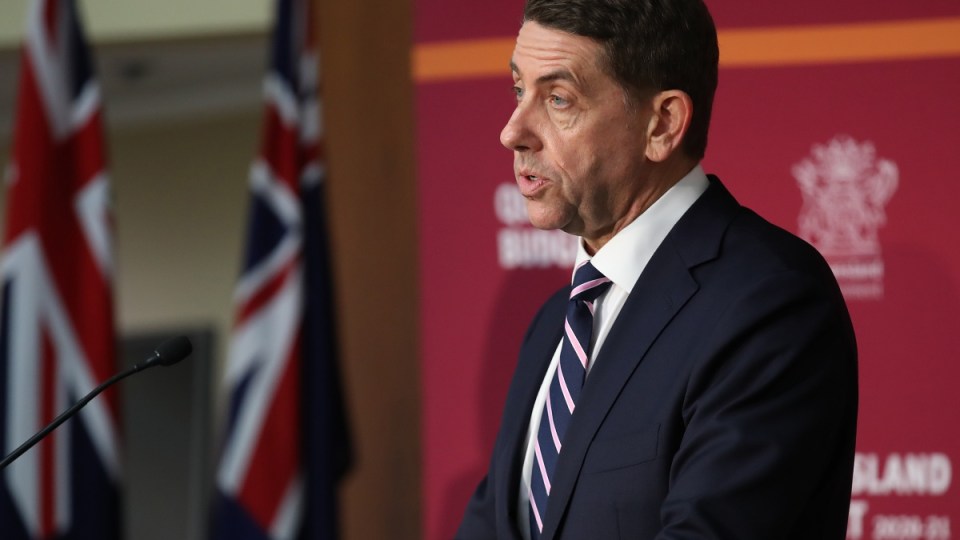 Cameron Dick says Queensland's budget is back in the black amid surging coal and property prices. Photo: Getty

Queensland’s budget is back in the black amid surging coal prices and a property boom, but taxes will be hiked on big businesses to prop up the bottom line.

Treasurer Cameron Dick has delivered an unexpected $1.9 billion surplus in 2021/22, after forecasting a $1.49 billion deficit six months ago.

“Much has changed from when I stood here to deliver last year’s budget,” he told parliament on Tuesday.

Coal royalties soared to $7.29 billion in 2021/22, but the government expects that to fall substantially as international prices ease over the next four years.

To make up for that fall, from July 1 miners will pay a higher proportion of tax for coal sold above $175 per tonne.

Taxes on bets taken by gambling firms will also rise from 15 per cent to 20 per cent on July 1.

Payroll tax will also be hiked by 0.5 per cent for businesses paying annual wages of more than $100 million from January 1, 2023.

Companies with wage bills of more than $10 million will also see their payroll tax rise by 0.25 per cent.

The wage bill ceiling for payroll tax deductions will be lifted from $6.5 million to $10.4 million, partially offsetting some of the tax hike.

Mr Dick said the tax changes would only impact the top one per cent of businesses. About 12,000 businesses would receive a tax cut.

He denied he was breaking an election promise not to create or increase taxes.

“The promises didn’t apply to them, which is why we’re imposing these very important revenue measures to support the delivery of healthcare across Queensland, and also to support mental health care throughout Queensland.”

The centrepiece of Mr Dick’s budget is $5.7 billion in funding over four years to bring another 2509 hospital beds online.

There will also be $120 million in new funding for mental health, addiction and suicide prevention next financial year.

Households will have $14.60 wiped off monthly electricity bills, which are expected to rise by at least that much from July, with a one-off cost of living rebate in 2022/23.

About $11.4 billion will be spent on infrastructure including Brisbane’s Cross River Rail project, the third stage of the Gold Coast Light Rail Line and upgrades to the M1 Pacific Motorway and the Bruce Highway.

Queensland’s annual economic growth is forecast to remain at 2.75 per cent until 2025/25.

The state’s unemployment rate is expected to be steady at 4.25 per cent and inflation at 2.5 per cent for the next four years.

Qld budget ‘back in black’, taxes to rise