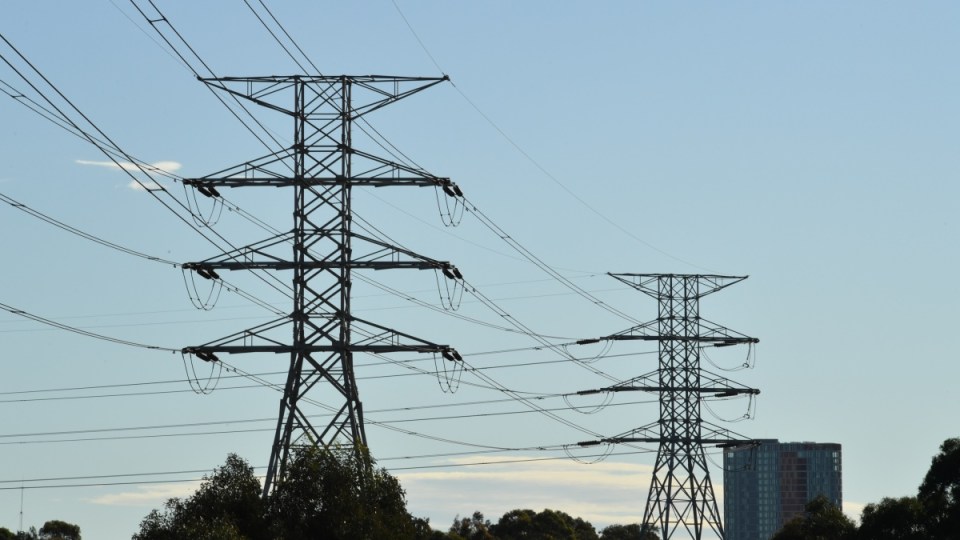 The energy market operator is assessing when it will end suspension of the national energy market. Photo: AAP

Queenslanders are facing power outages for a third night running, with generators refusing to ramp-up electricity supplies being accused of “putting lives and businesses at risk”.

The Australian Energy Market Operator is forecasting a critical lack of supply in the southeast of the state and along the east coast, from the NSW border to Cairns, between 5pm and 9.30pm on Wednesday.

The operator is urging private generators to fire up their power plants but it is likely to have to compel them to do so, as it has for the last two nights.

“AEMO is seeking a market response,” the operator said in a statement on Wednesday.

“There is no risk of widespread outages of power,” he told reporters.

“What we have seen is the market operator asked for more supply to come into the system – this is a normal occurrence.”

Queenslanders have faced supply crunches for the last two nights, despite having more than enough power plants to meet the state’s energy needs.

The crisis was triggered after wholesale electricity prices surged to $15,100 per megawatt hour on Sunday, and remained at that level for more than seven hours.

The state has been relying on private generators, with a number of government-owned plants offline for maintenance.

Most private power plants are gas-fired and their owners have been raising prices, saying generation costs have risen because international gas prices are surging.

Electrical Trades Union state secretary Peter Ong says generators are price-gouging, and their actions since the introduction of the cap shows they are putting profits over public welfare.

The two generators own coalmines, so their fuel prices are much cheaper than private generators.

The government has the power to order Stanwell and CS to sell cheaper electricity to the grid, but Mr de Brenni has so far resisted that move.

Instead of intervening, the government will wipe $43 off monthly household electricity bills until mid-2023.

Monthly bills will jump by at least that amount from July, but analysts predict they will leap again before the middle of next year if wholesale prices remain high.

The minister denied recent media reports that people with solar panels on their roof will be charged more for selling power to the grid.