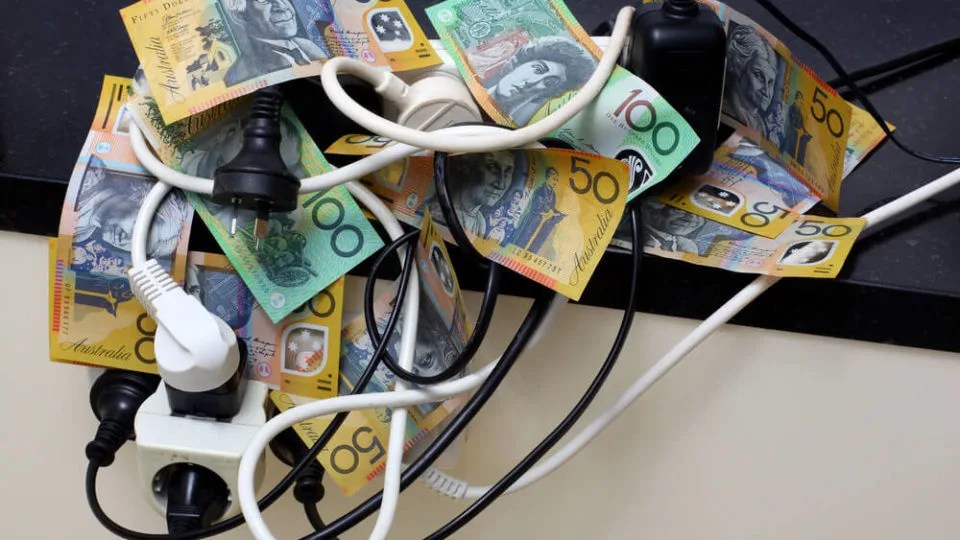 Millions of Australians in the country’s east face the potential of blackouts on Monday night, amid surging demand.

Late on Monday afternoon, AEMO issued a “lack of reserve” forecast, meaning demand is likely to outstrip supply in the two states.

Queenslanders were told to conserve electricity or face shedding from 5-11pm. NSW residents need to conserve power from about 8pm.

The move is a consequence of skyrocketing energy prices, which prompted AEMO to set an energy cap on Sunday.

The market operator stepped in for the first time to impose a price cap of$300 a megawatt hour after it hit $1000 on Sunday. and the cumulative total for seven days broke through the $1.3 million mark.

On Monday, AEMO said that had prompted energy generators to decrease their supply of energy to the market.

Mr Turnbull told the ABC that this would force the LNG giants to find cheaper gas to solve the crisis that has emerged in recent weeks.

“The problem is we have energy crisis in Australia today. The immediate cause is because about 30 per cent of our coal fired generation is out of action.

“At the same time there is a war on in Europe and international gas prices have gone through the roof,” Mr Turnbull told Radio National on Monday.

“My recommendation would be that the Commonwealth government working with the states to impose export volumes and price controls on gas. In other words, make sure all the gas we need is available. This will cause force majeure being imposed on contracts and resented bitterly by the industry.

“They should be prepared to take action to do this for, for example, a period of 90 days.”

He said there were big constitutional issues and the plan could only work with the help of the states.

“The minute they say they are going to do it, the gas companies will find the gas and they will agree to offer it at lower prices.”

It is unusual for Queensland prices to spike so high in winter, particularly on a weekend, but colder than normal weather meant higher demand.

Demand for Monday nights’ peak was also forecast to be high.

Several coal generators were also offline, adding to supply problems. Because of the night-time demand, solar was non-existent and wind power was weak.

After the cap was imposed the market became “bizarre”, according to analyst Paul McArdle. Dispatch prices in other states also broke through the $10,000 mark.

The spike does not necessarily mean an increase in retail prices because it is temporary and most electricity is sold in contracts.

Elsewhere, plans by resources giant Rio Tinto to drive the development of renewables in Queensland to supply its electricity demands in Gladstone have also hit a hurdle.

Deputy director Stephanie Gray said there was a cap on how much clean energy could be developed locally because of a a dire need to upgrade grid infrastructure.

“In both Central and North Queensland there are significant proposals on the table to develop renewable hydrogen facilities that will require many more solar and wind projects to connect locally,” Ms Gray said.

“The current grid infrastructure means that only about 2000 megawatts of new large-scale renewables can connect north of Gladstone. Rio Tinto’s facilities sit within the Fitzroy Renewable Energy Zone but without grid upgrades that zone can’t hold anywhere near 4000 megawatts.

“Queensland was overlooked by the last Australian government and we didn’t get grid infrastructure and clean energy funding like other states. That’s got to change under the new Labor government,” she said.

The government’s renewable energy zones have been designed to concentrate generation of electricity into three regions so infrastructure can be allocated efficiently.