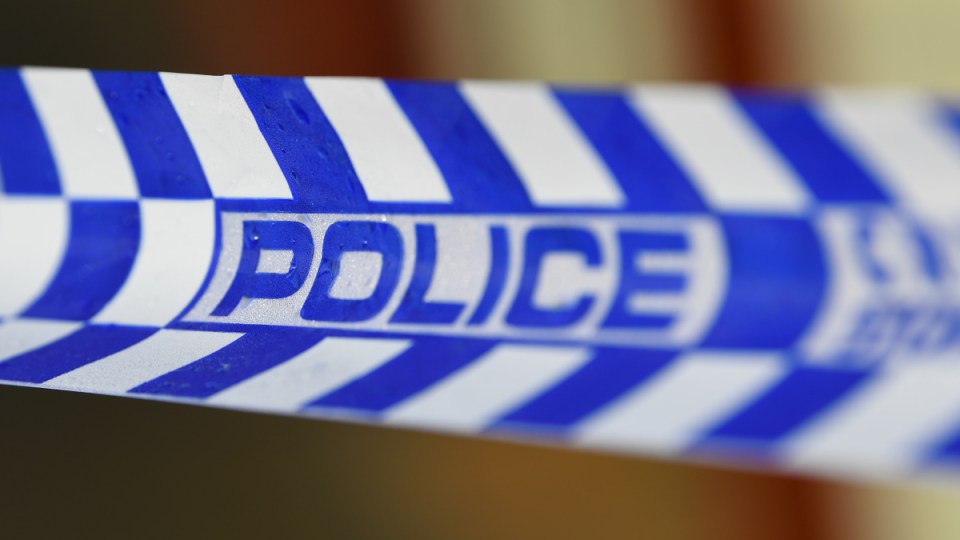 Queensland police officers spend nearly half their time responding to and investigating domestic and family violence, but it is not clear their training has led to necessary cultural and structural changes, a judge says.

Judge Deborah Richards is heading an independent commission tasked with examining whether “cultural issues” within the Queensland Police Service negatively affect how they respond to domestic and family violence.

Speaking at the inquiry’s first sitting in Brisbane on Friday, Judge Richards said statistics from last year found Queensland police spent about 40 per cent of their time responding to and investigating domestic and family violence.

“This must mean that frontline police and those manning the counters and phones at police stations around Queensland make up the public face of the police services that deal with the victim survivors who are the subject of this insidious form of violence,” she said.

Officers have been trained, but Judge Richards said it is not clear initiatives are resulting in cultural and structural changes necessary to enhance public confidence in the police response to domestic and family violence.

Counsel assisting Ruth O’Gorman said the inquiry had already received hundreds of submissions from victim survivors to the Women’s Safety and Justice Taskforce.

“Some of the submissions contain information about times when victim survivors were not treated with respect by police who should have been there to help them,” she said.

“This information suggests that there may well be underlying cultural issues which affect the way that some police officers respond to domestic and family violence in the community.”

Submissions from victim survivors and officers sent to the commission over the last few days also pointed to cultural issues that “appear to be impacting the ability of the (Queensland Police) Service to consistently respond to victim survivors in the way that our community might expect”, Ms O’Gorman said.

While many officers were competent in dealing with domestic violence, Ms O’Gordman said the commission would make every effort to identify whether “underlying attitudes, beliefs and values” are preventing Queensland police from consistently responding well.

The commission, announced by Premier Annastacia Palaszczuk in response to the Women’s Safety and Justice Taskforce recommendations, began work on May 30.

It has called for submissions and will also consider material like complaints to police and the state’s corruption watchdog and coroner’s findings.

The commission is also probing the over-representation of Indigenous people in the criminal justice system and the police’s capability, capacity and structure to respond to domestic and family violence.

The way complaints against police are handled is also being examined.

The first of several public hearings, focusing on systemic issues, will be held over three days from July 11.

The deadline for submissions to the inquiry has been extended to June 24.

The commission, which has a budget of $3.4 million, will consider but not investigate or make findings about individual cases because of the focus on systemic issues and the inquiry’s limited time frame.

It is expected to report by October 4.

Submissions can be made via the commission’s website qpsdfvinquiry.qld.gov.au.

Madonna King: If Hannah Clarke had known the signs, she and her kids might still be alive
Aussie boxer’s home targeted in drive-by shooting
Today's Stories